McLaren have launched the car that Fernando Alonso will drive in May’s Indy 500 as he attempts to complete the Triple Crown of motorsport. The livery is based on this year’s F1 entry the MCL 34 while his race number #66 honours McLarens 1st win at The Brickyard with Mark Donohue’s Penske run M16 in 1972.

Two cars have been built for the race this year with the main race car already on the way to Indianapolis ahead of an open testing session on the 24th of April, with the sister car being used for testing, starting with a closed test at the Texas Motor Speedway tomorrow (April 9th) 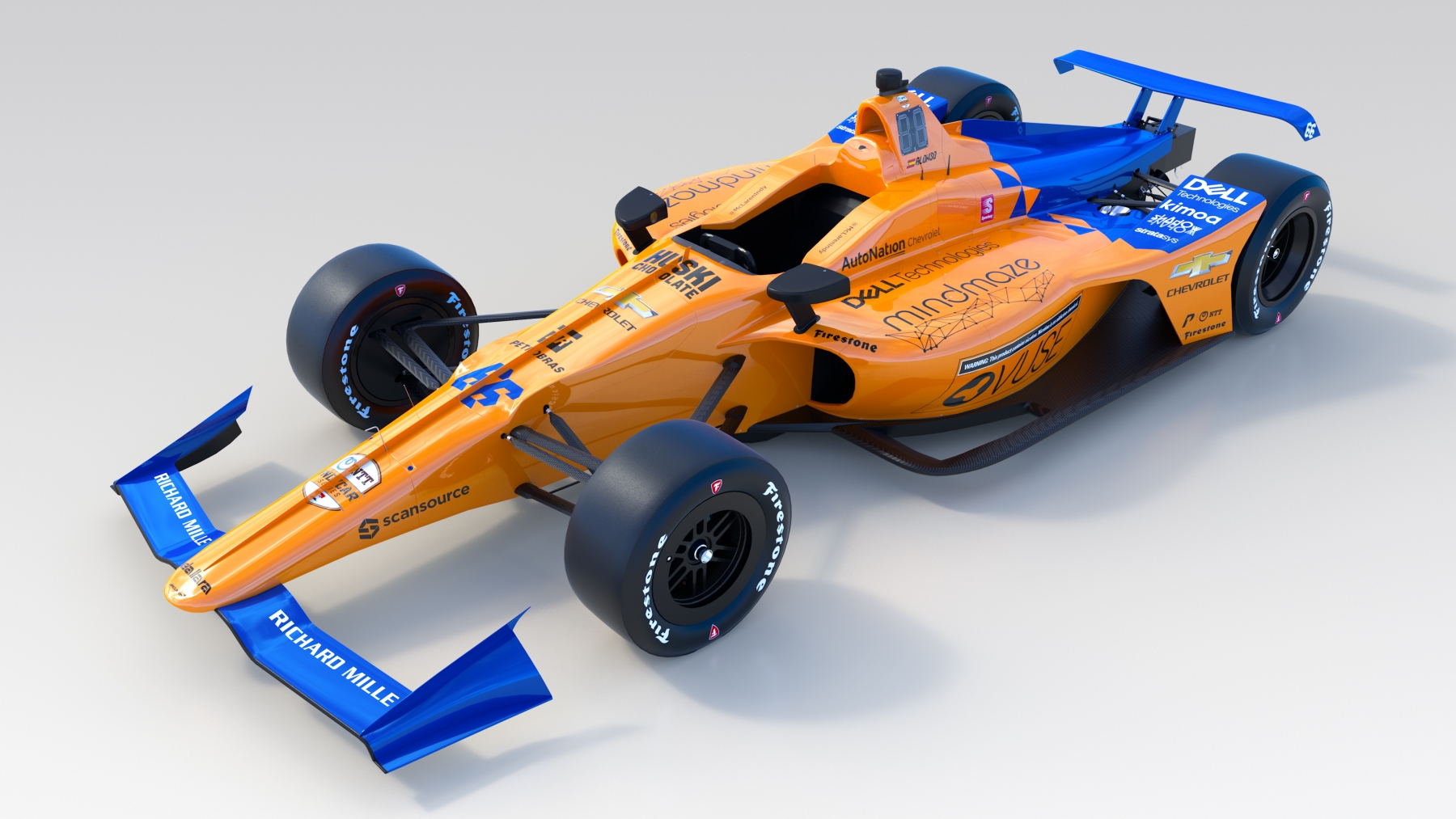 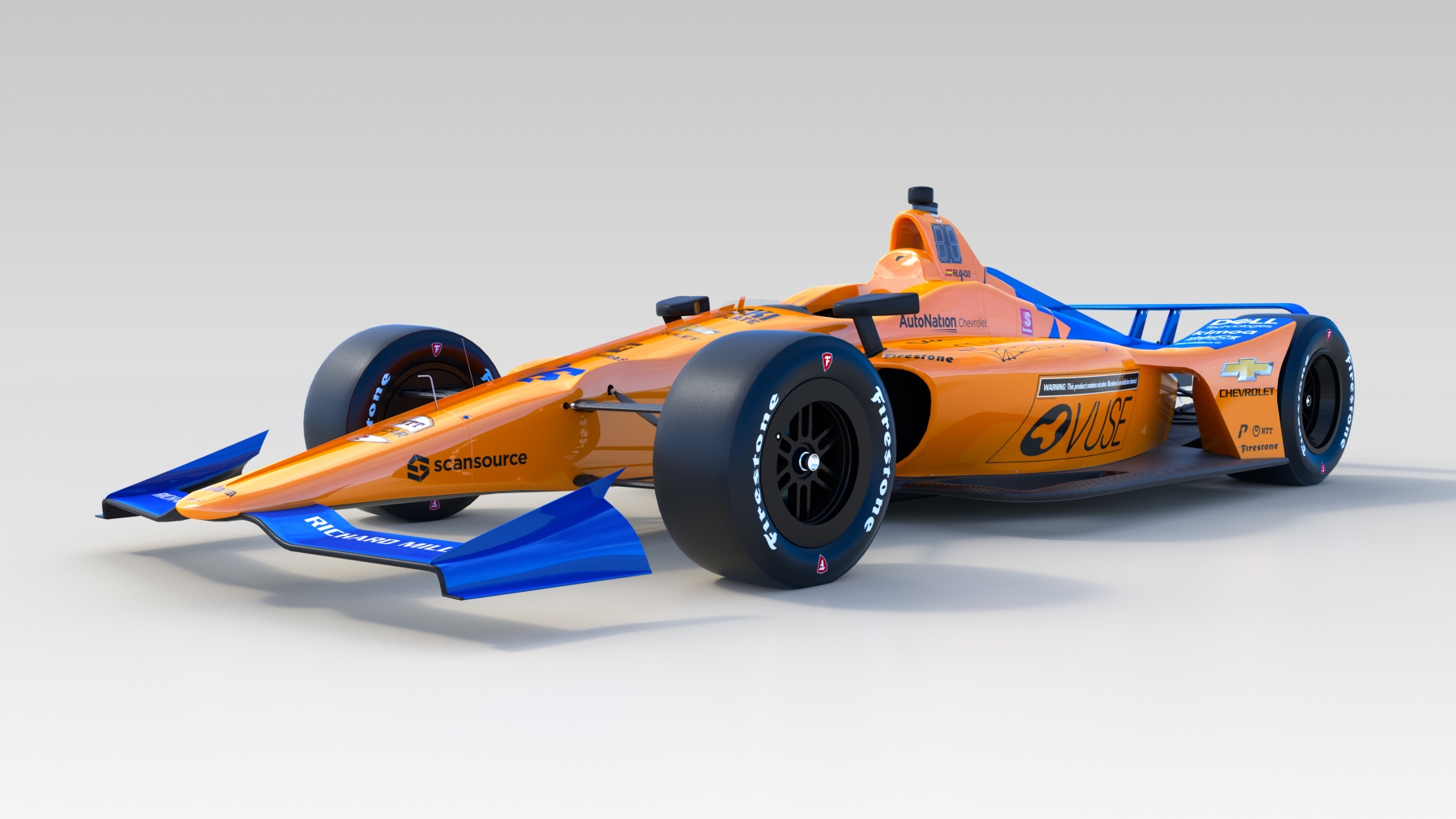 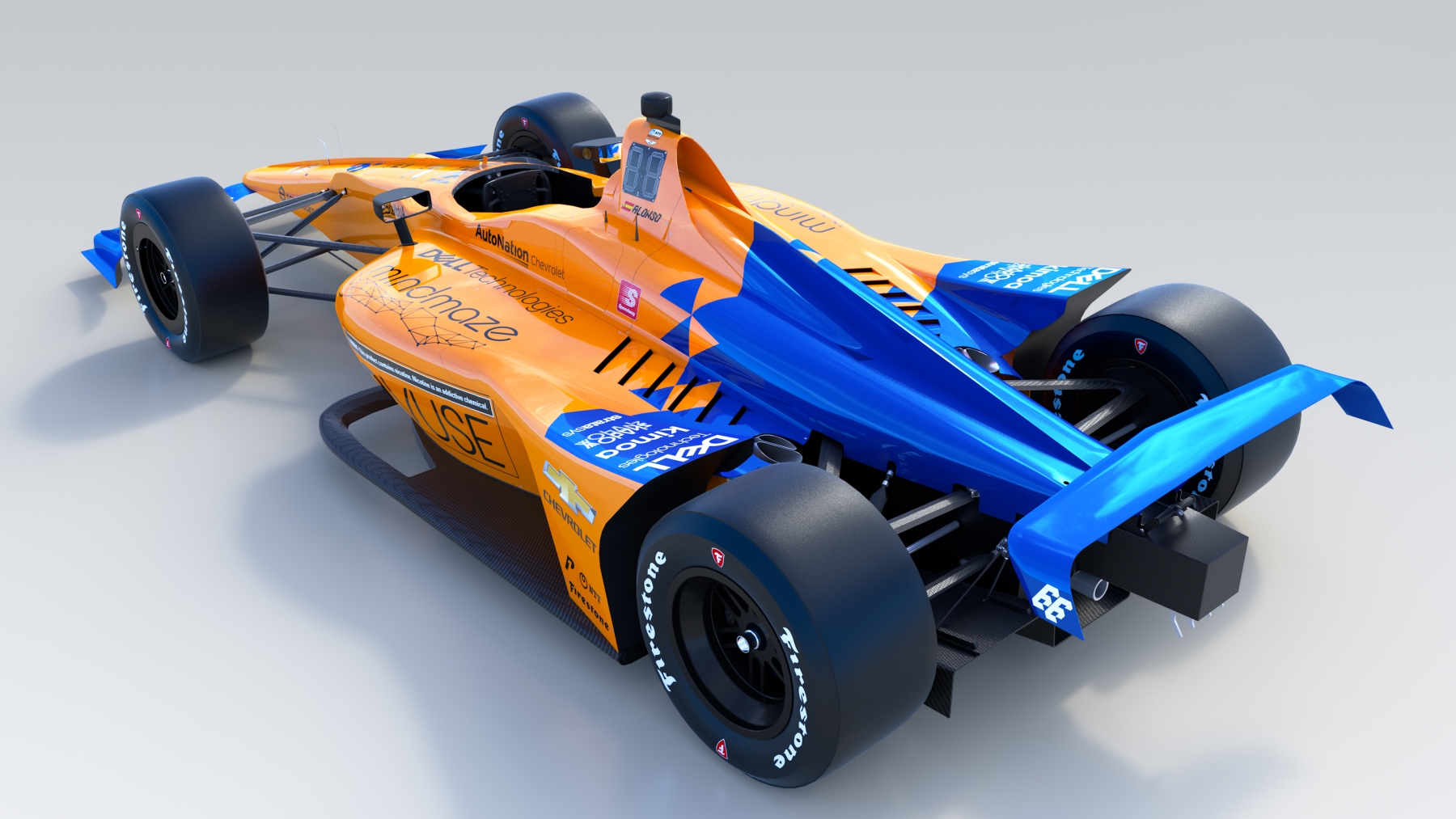 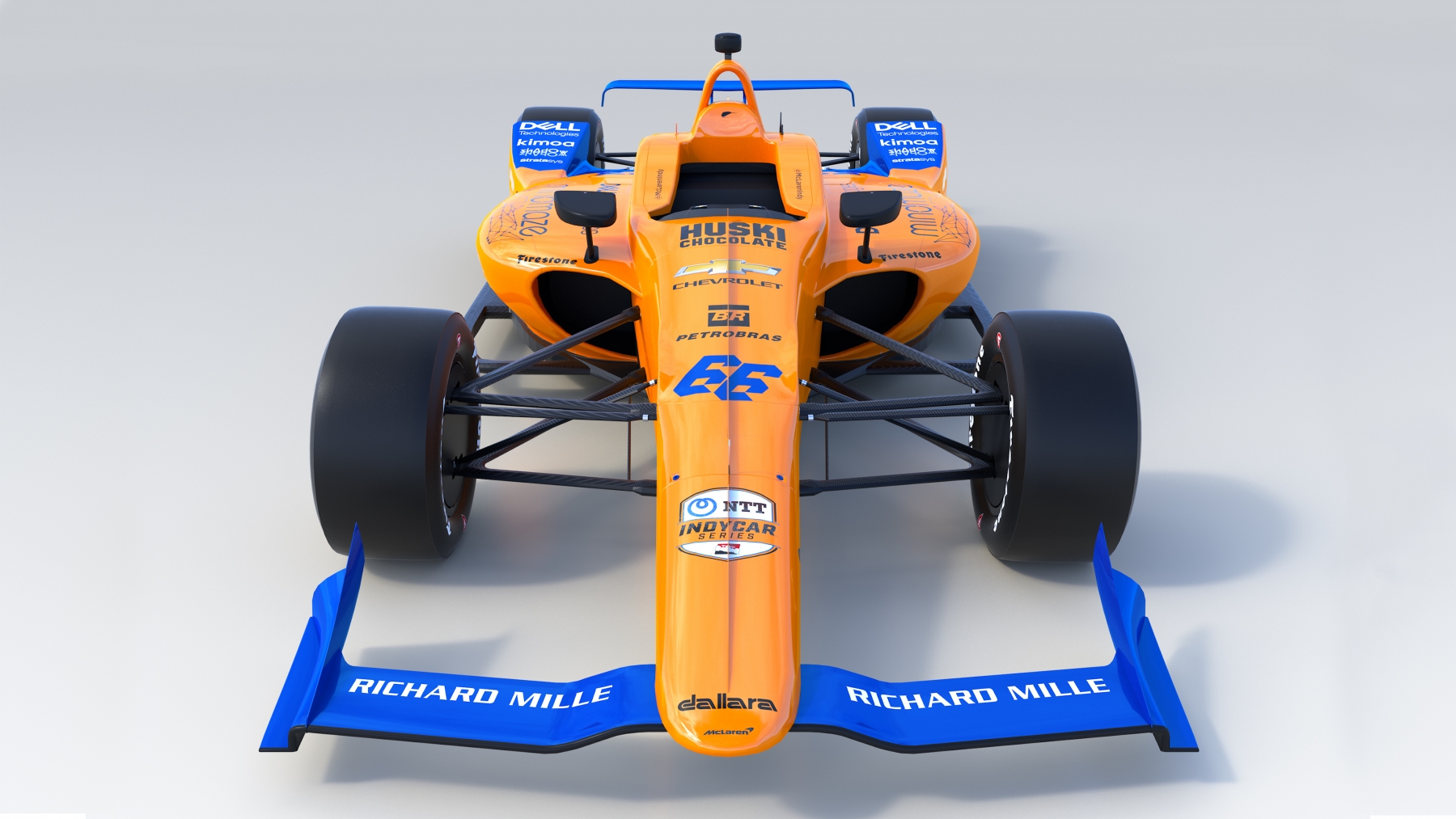 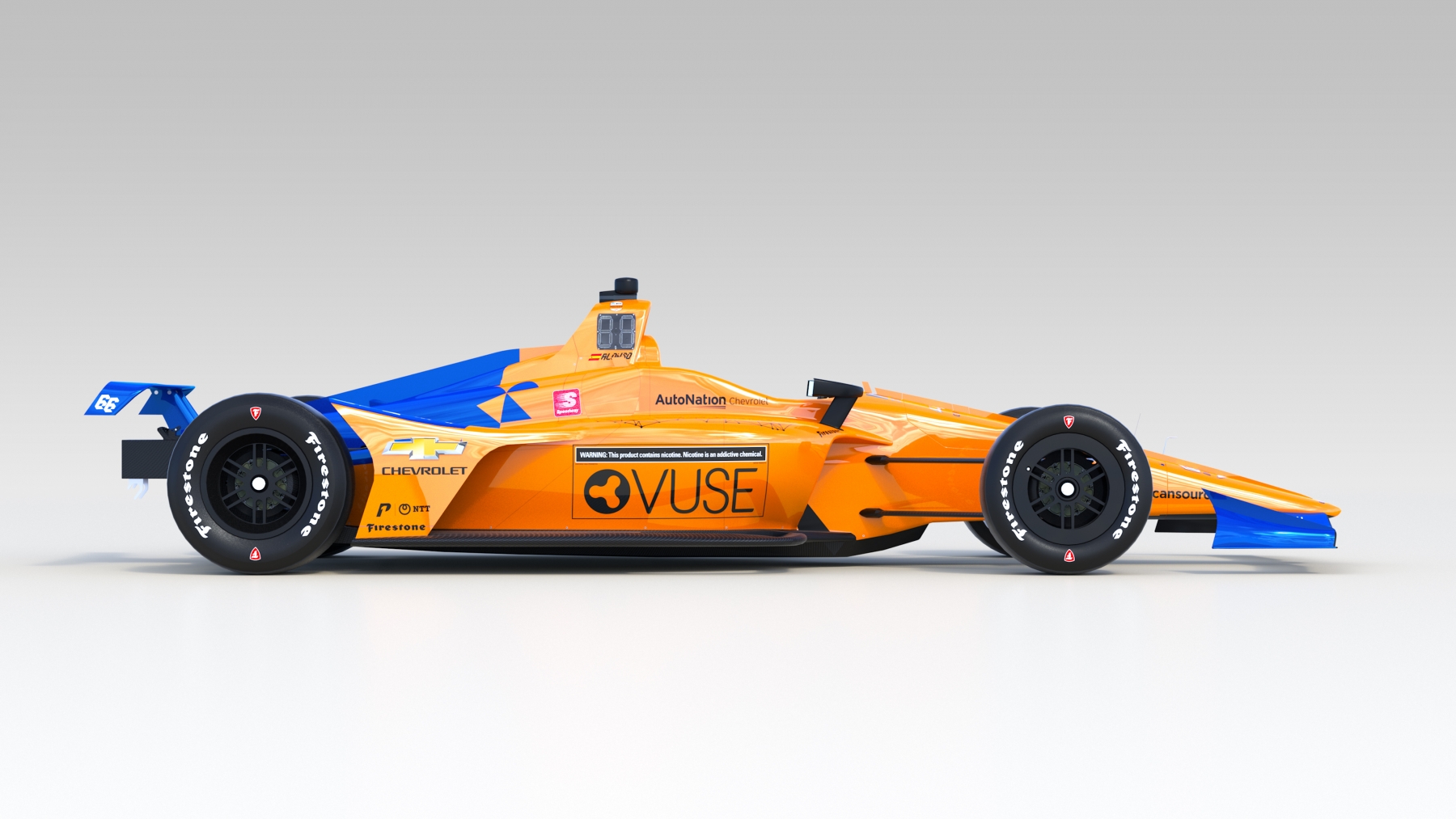 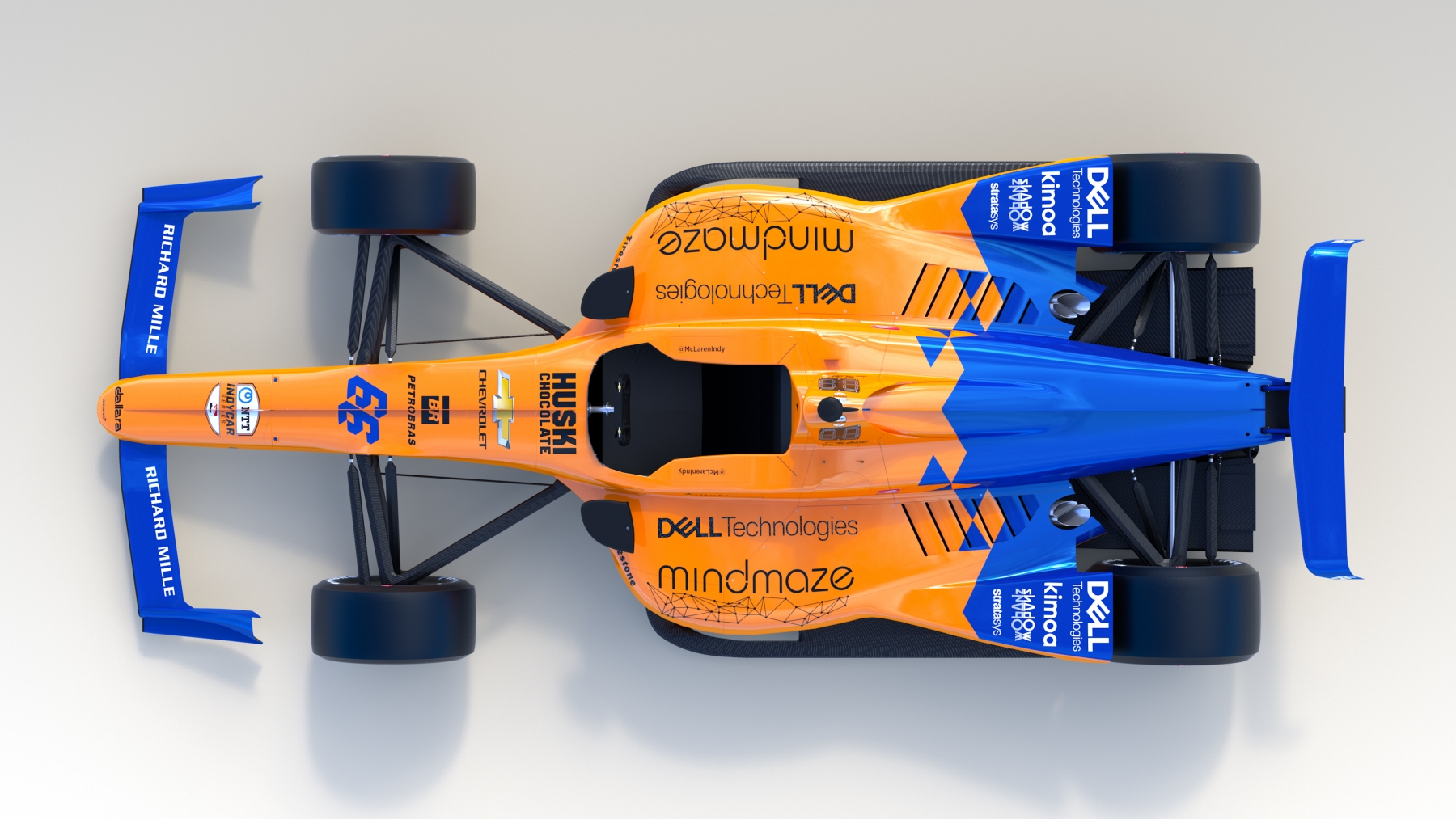 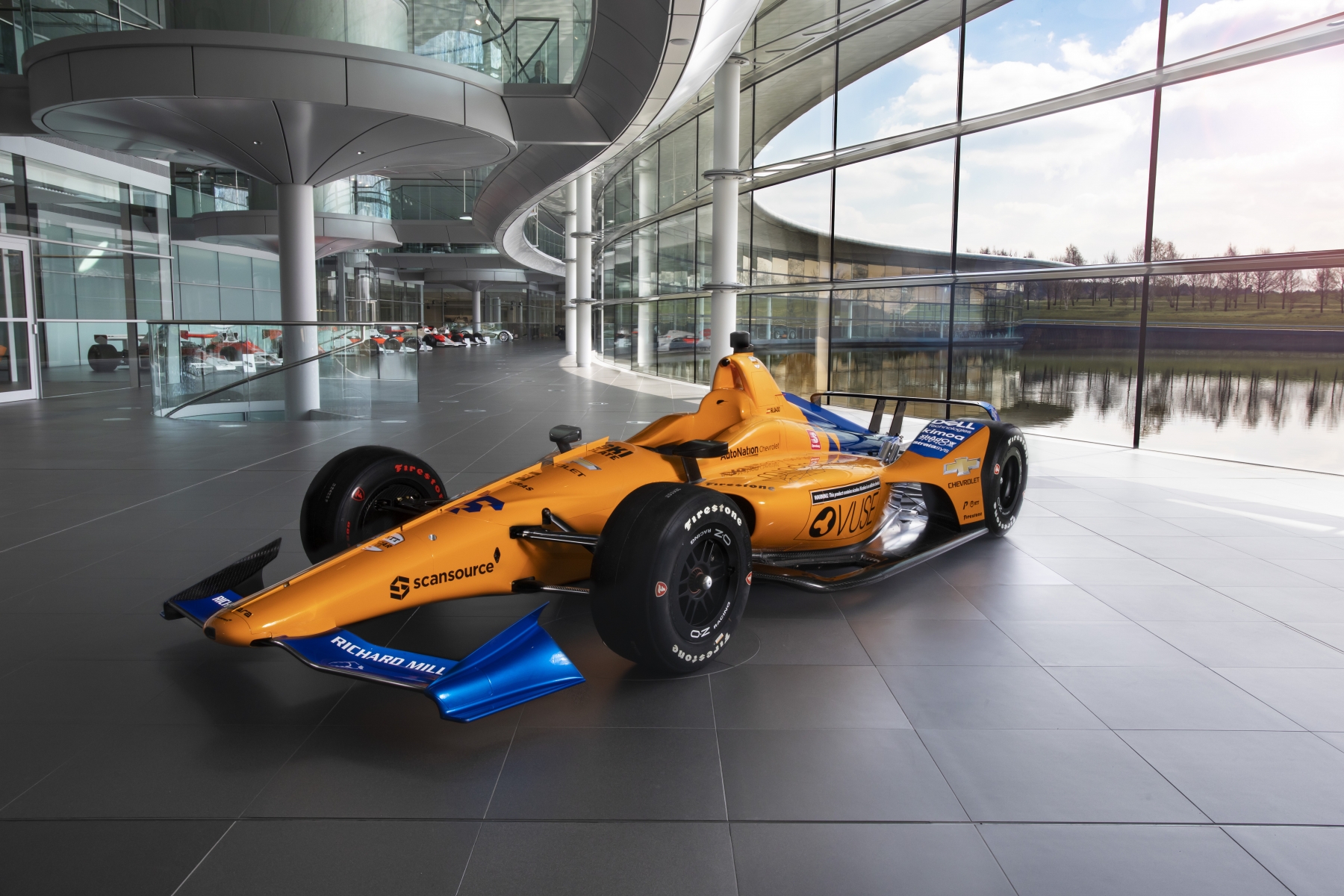 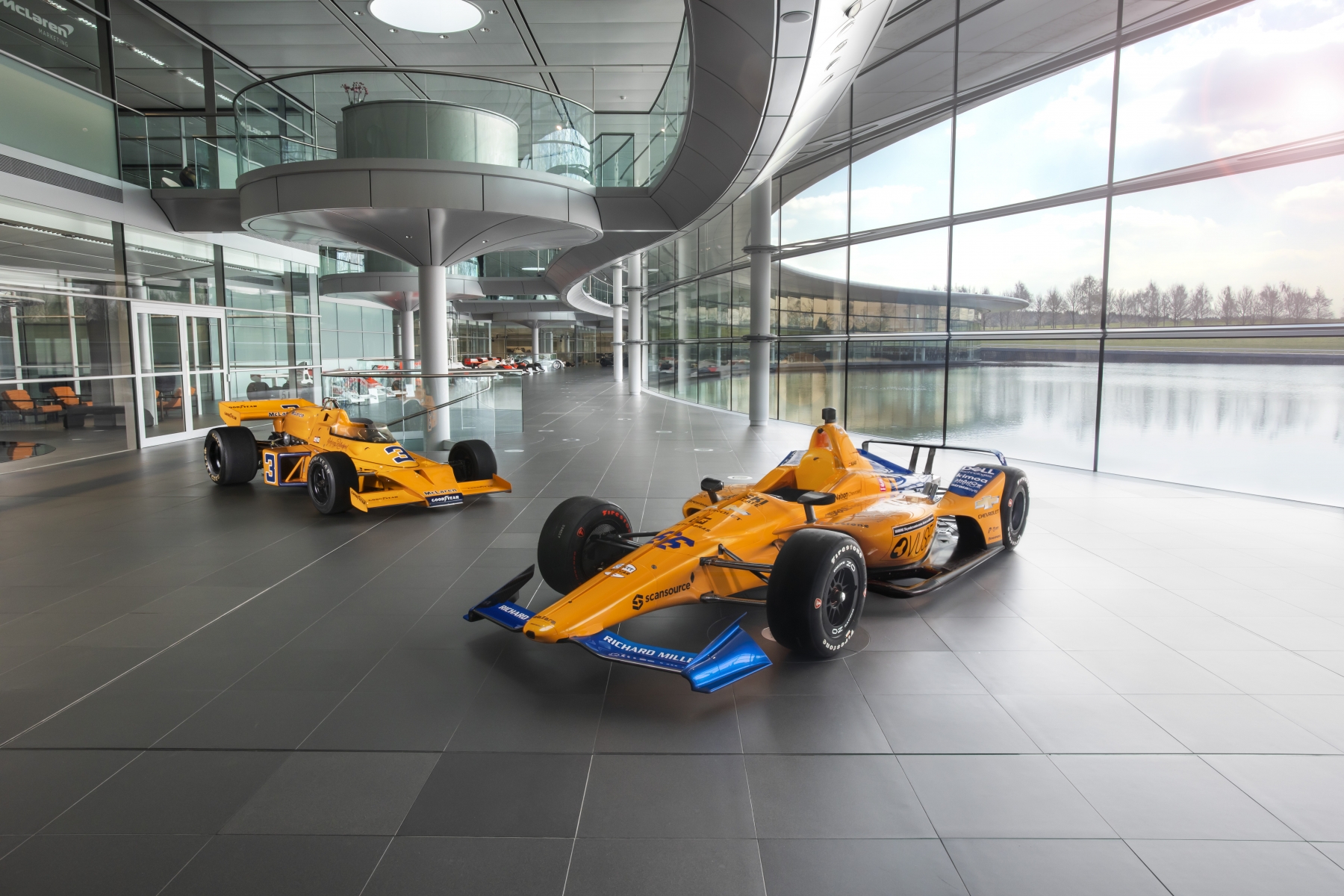 Zak Brown, Chief Executive Officer, McLaren Racing, said:
“The reveal of the #66 car and livery is an important moment for McLaren Racing’s journey to the Indianapolis 500. It represents the beginning of the next phase of our programme, and reflects a tremendous amount of hard work by our specialist Indy 500 team at the McLaren Technology Centre. We are all looking forward to seeing the #66 out on track for the first time on April 24.”

Fernando Alonso commented:
“I’m excited we are finally able to reveal to the world the #66 car which I’ll be racing with McLaren at the Indy 500 in May. The team at the McLaren factory has worked very hard to build this car ready for our return to the iconic Brickyard and I think it looks fantastic in the 2019 McLaren Racing colours. My hopes for the race remain the same, to win and achieve the Triple Crown, and I’m looking forward to meeting the fantastic US fans who made me feel so welcome first time around.”

3Legs4Wheels will have full coverage of the run up to the Indy 500 on the 26th of May Culminating in a live blog of the race straight after the Monaco Grand Prix being held on the same day.