The team formerly known as “Force India” launched their new identity in Toronto today. After being saved from administration by a consortium headed by Canadian businessman Lawrence Stroll and completing the 2018 season under what they said was the temporary name of Racing Point F1, the team has now gone with the Racing POint name going forward into 2019 and beyond.

There were rumours over the last week or so that they had tried to buy the rights to a “classic” F1 name such as Brabham or Lola and had been turned down, so the lack of name change doesn’t come as much of a surprise if these are to be believed.

They also  announced a title sponsorship from international sports betting firm Sport Pesa who were founded in Kenya in 2014 and now have operations in a variety of countries (including the Isle of Man) and are involved in partnerships with English Premier League clubs Hull City, Southampton, Arsenal and Everton. 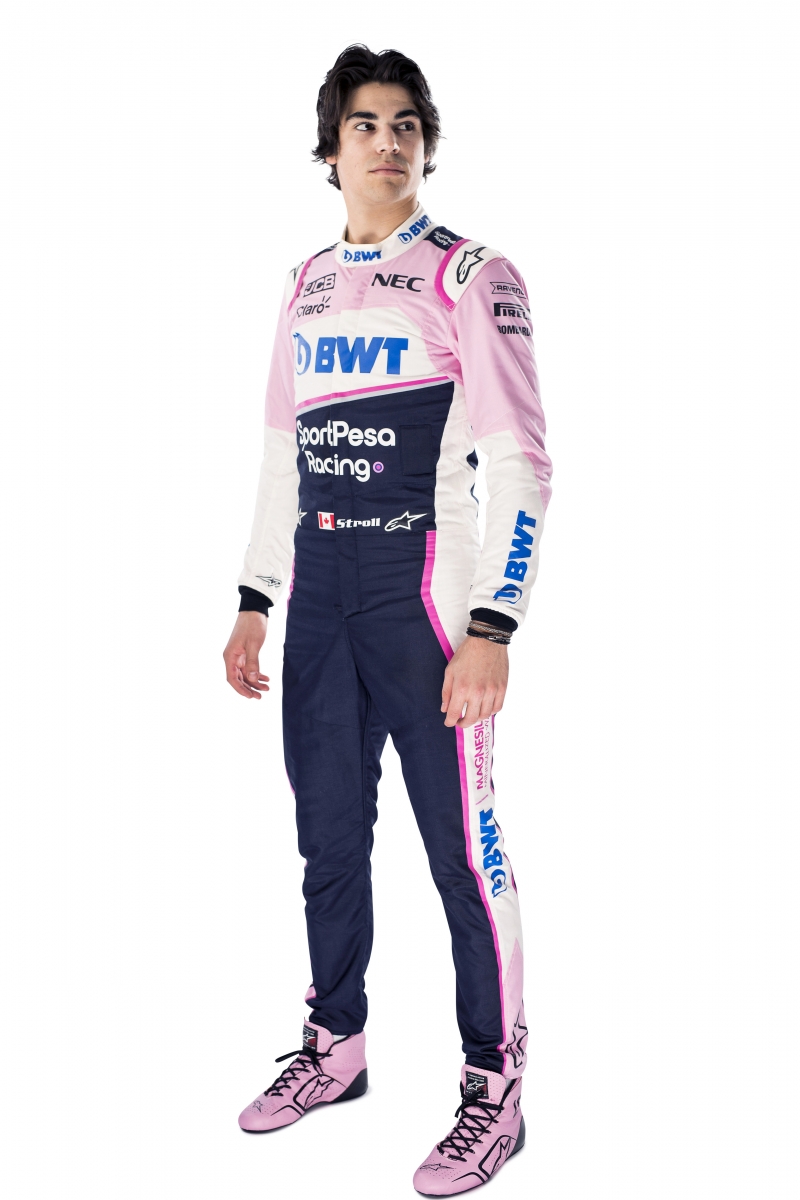 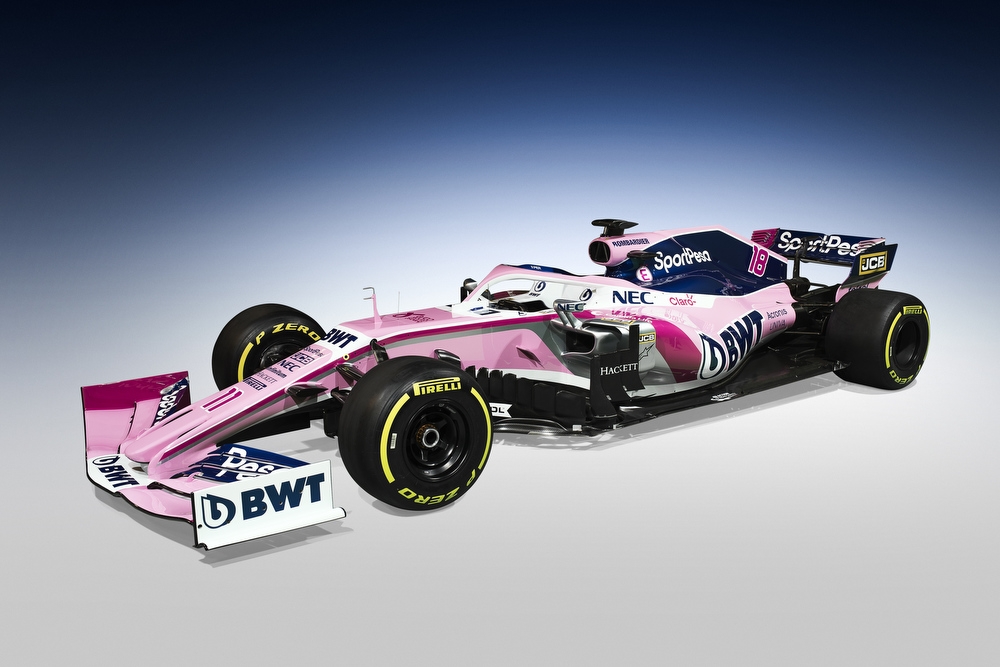 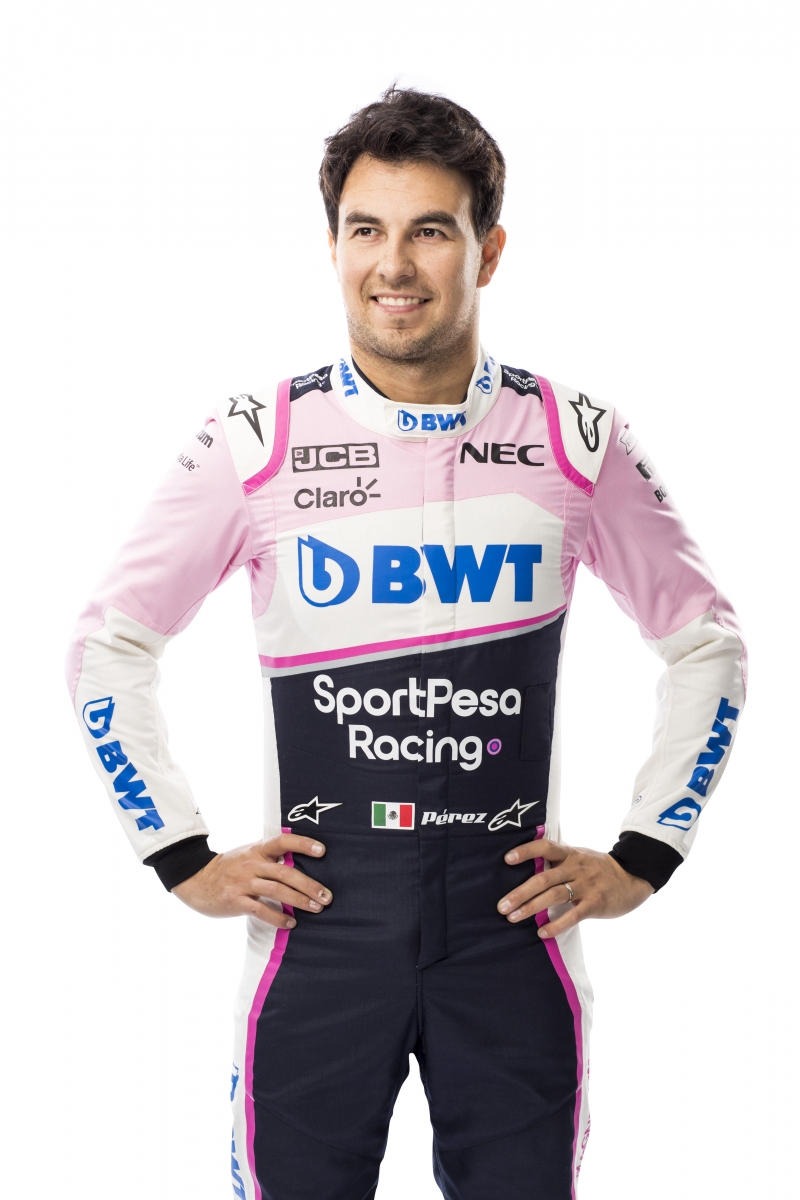 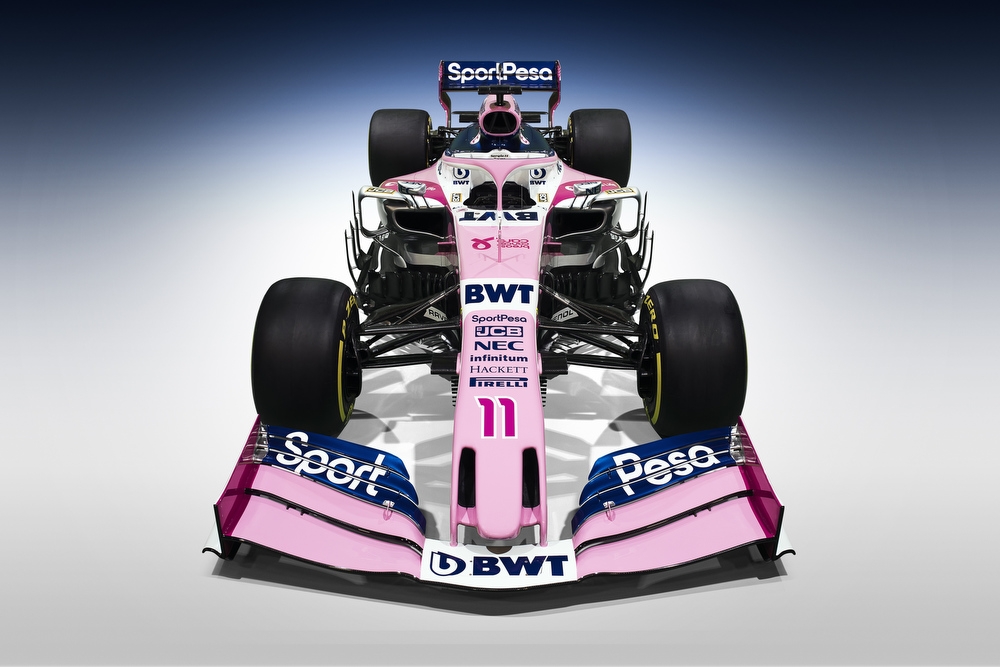 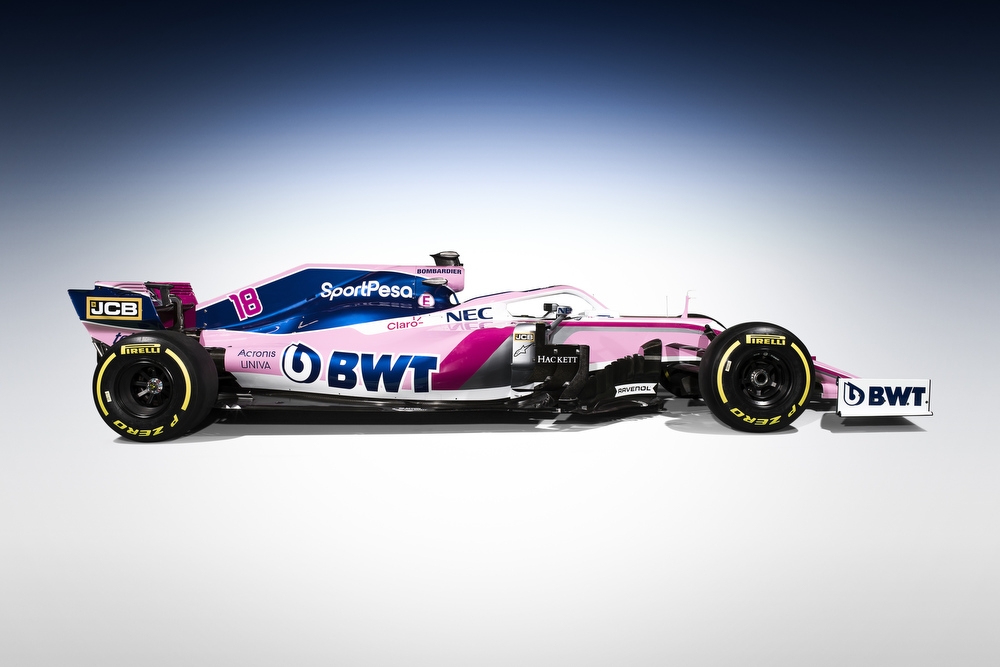 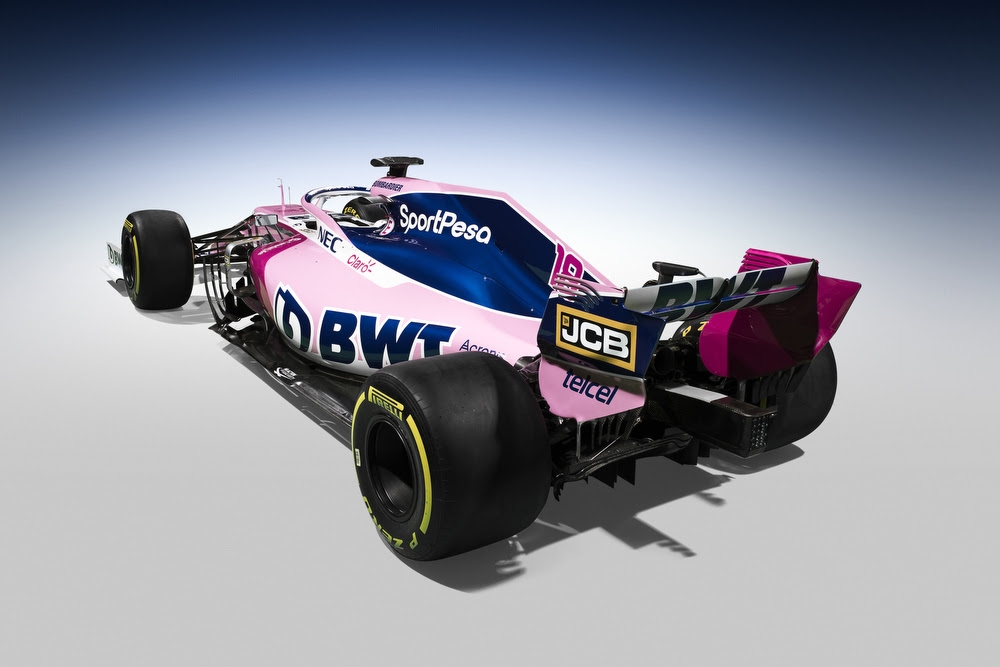 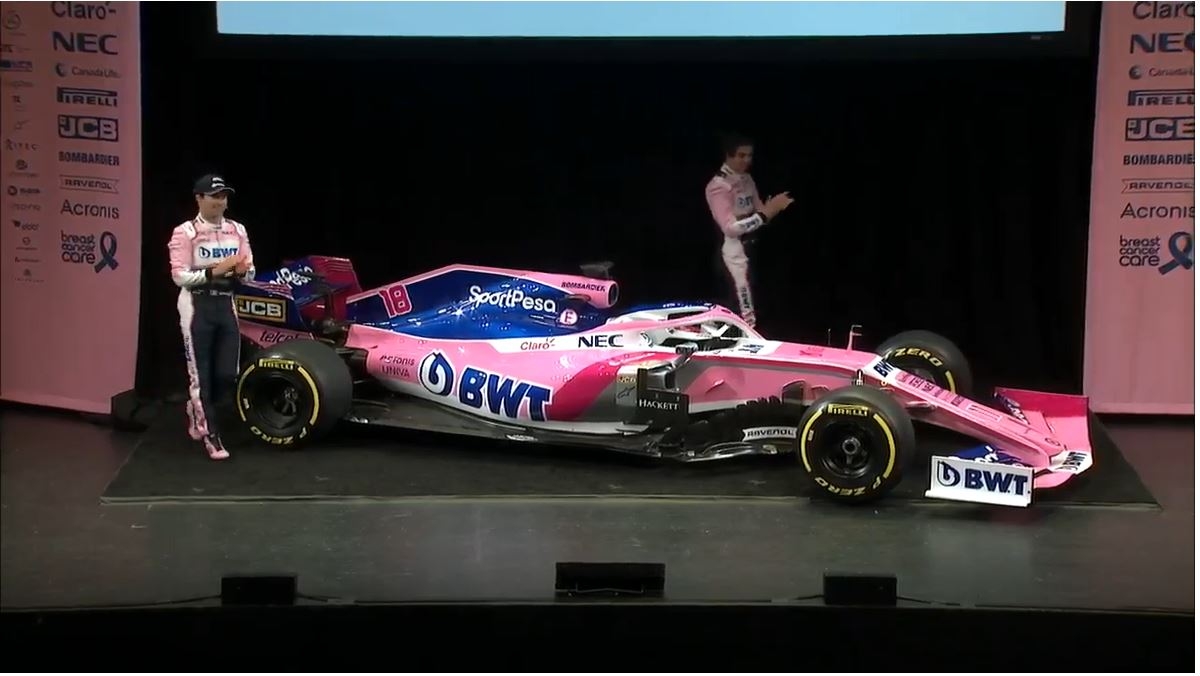 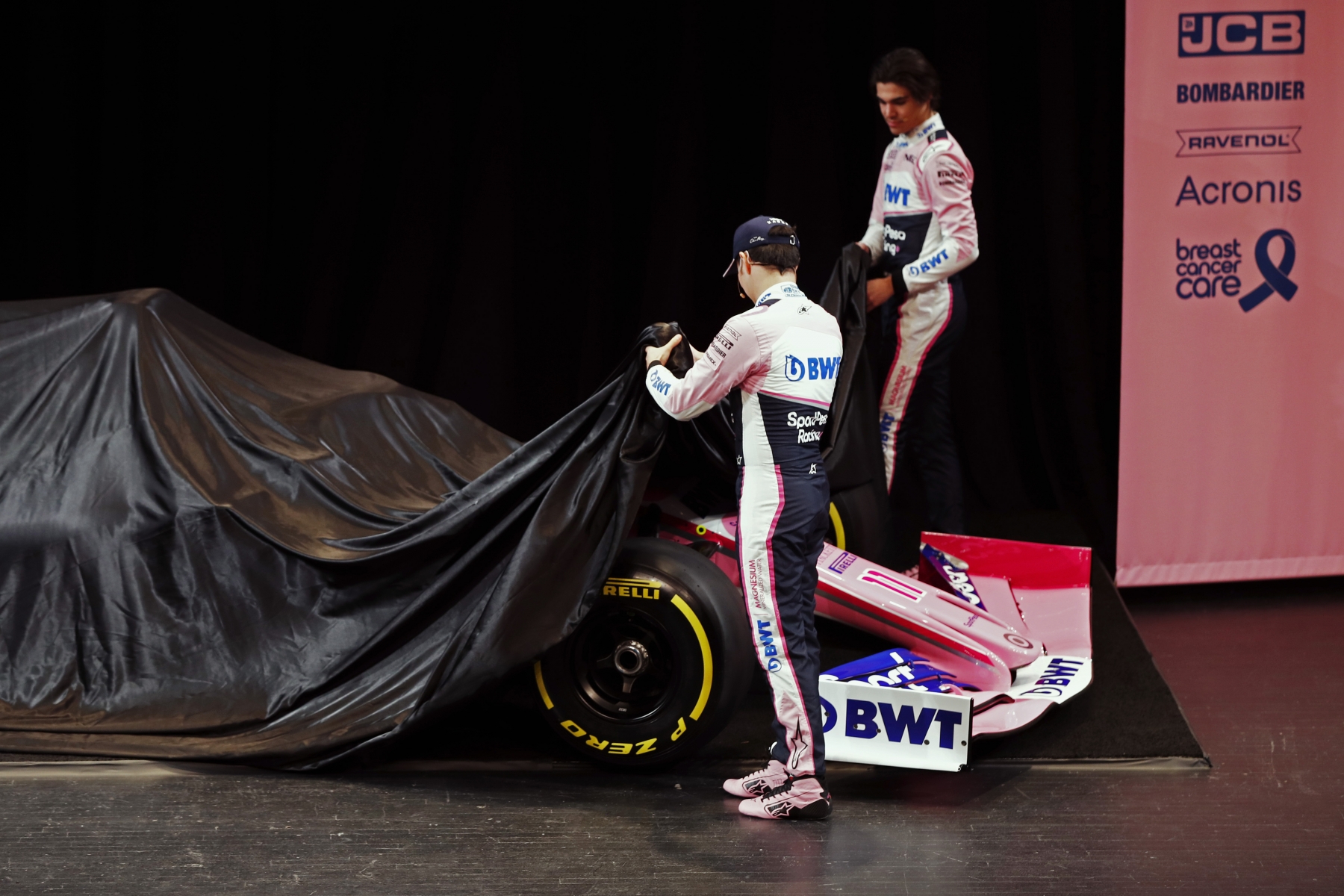 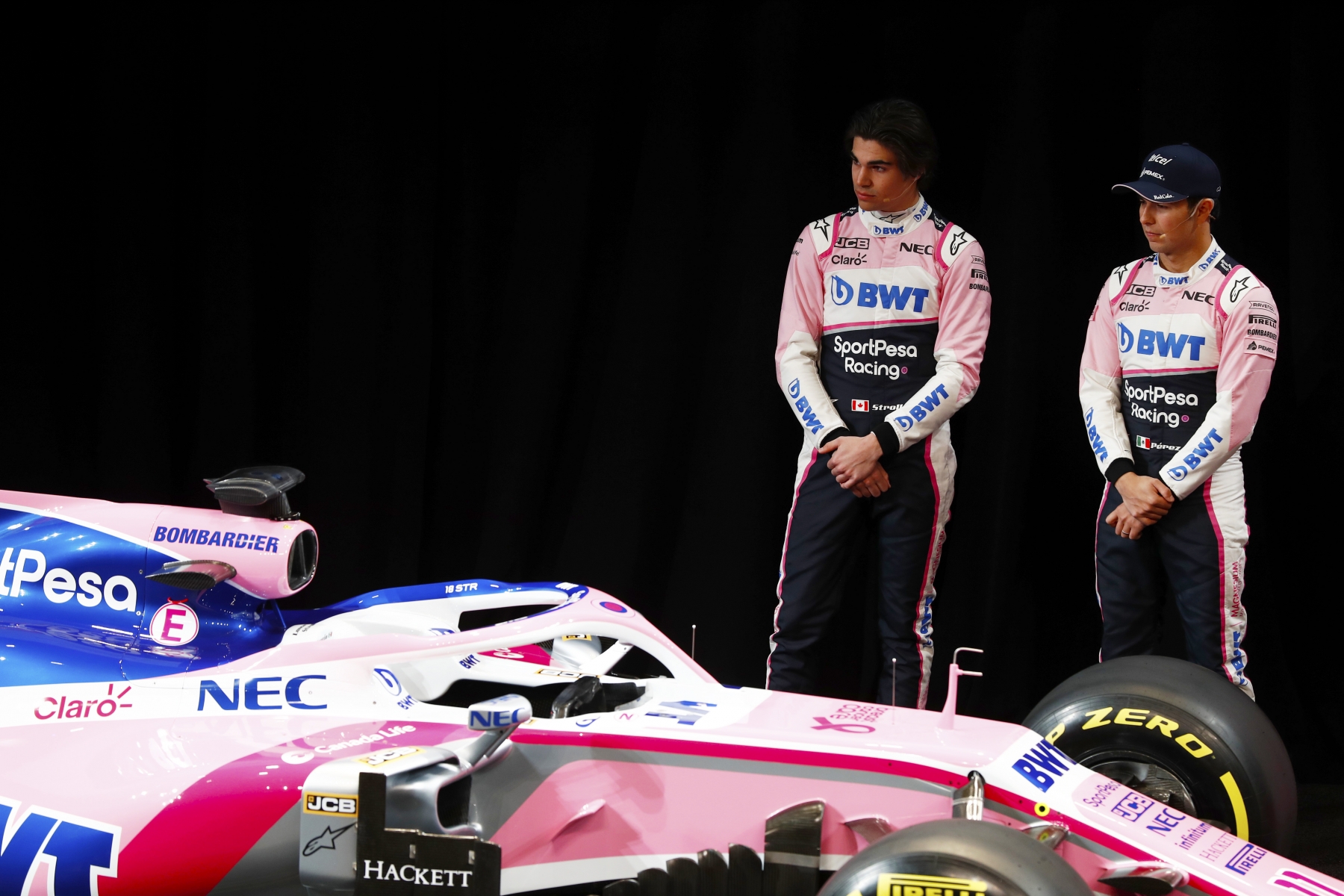 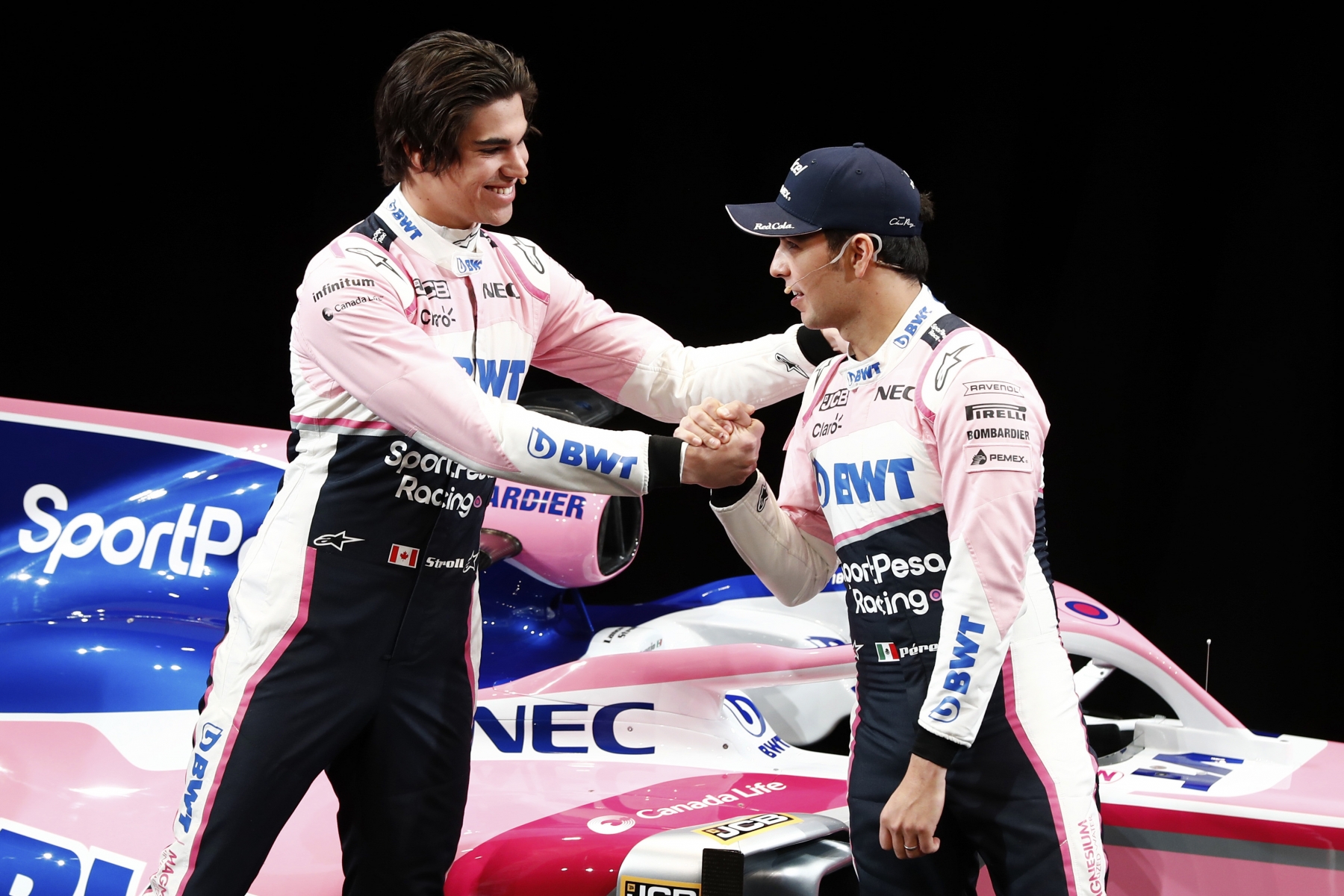 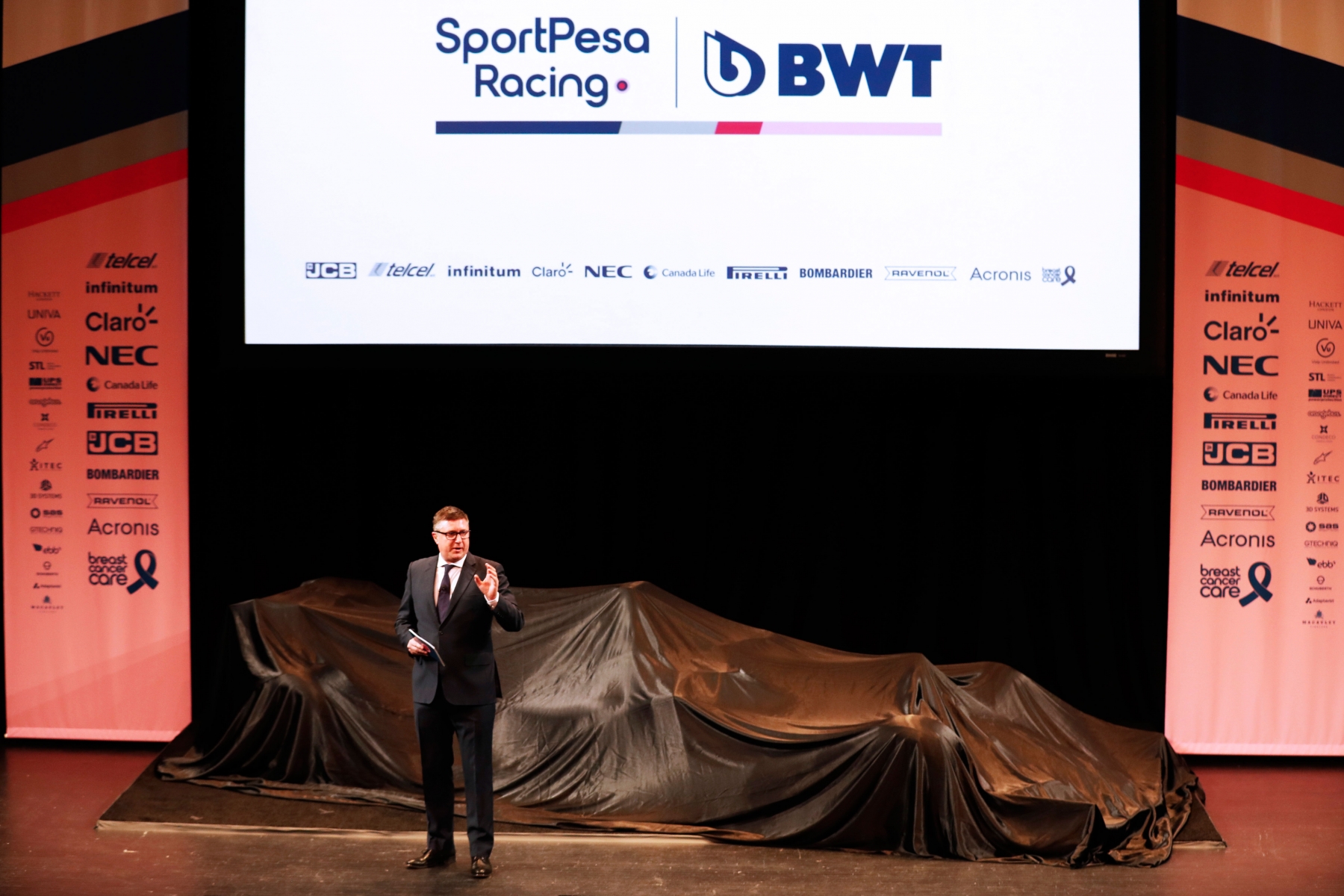 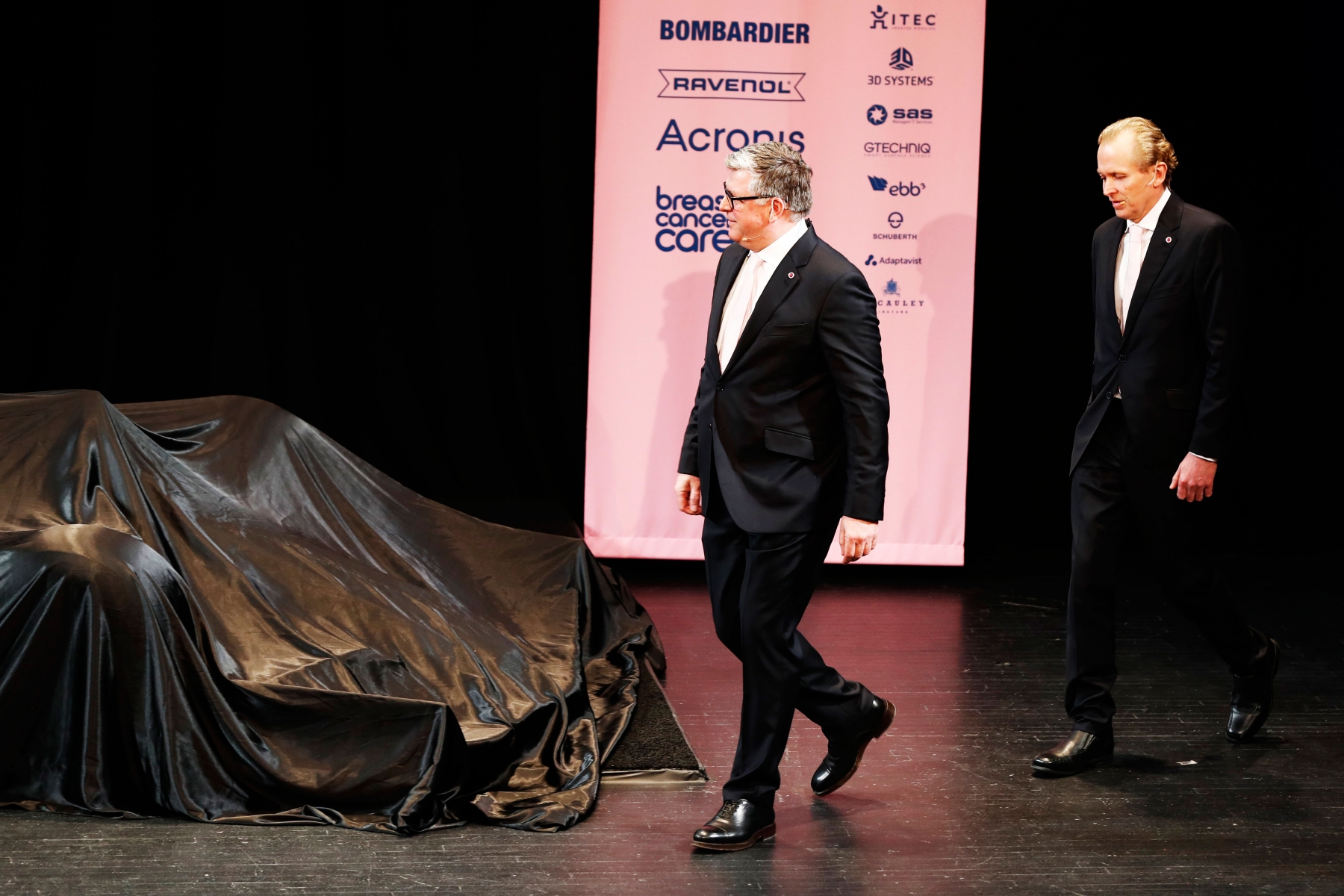 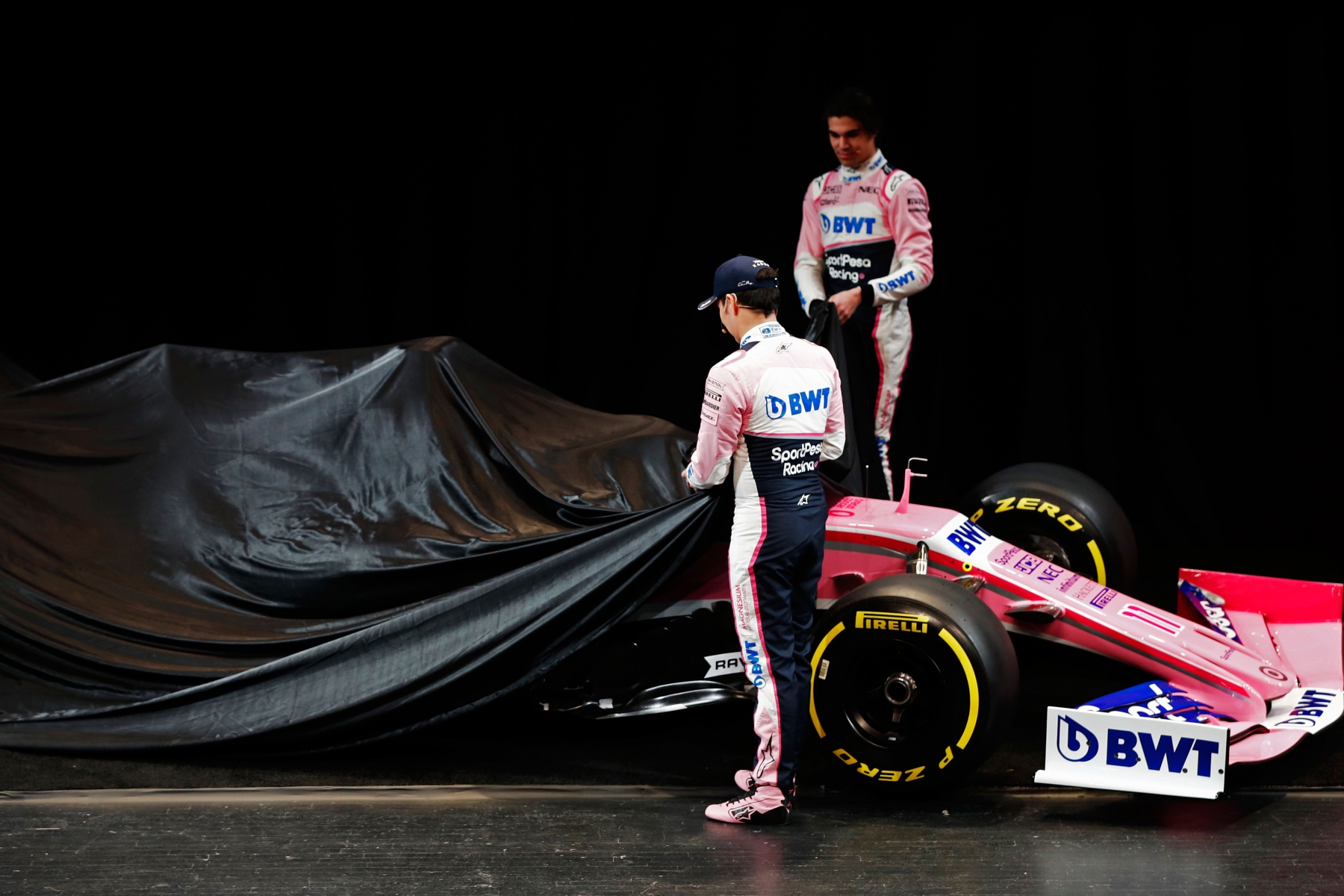 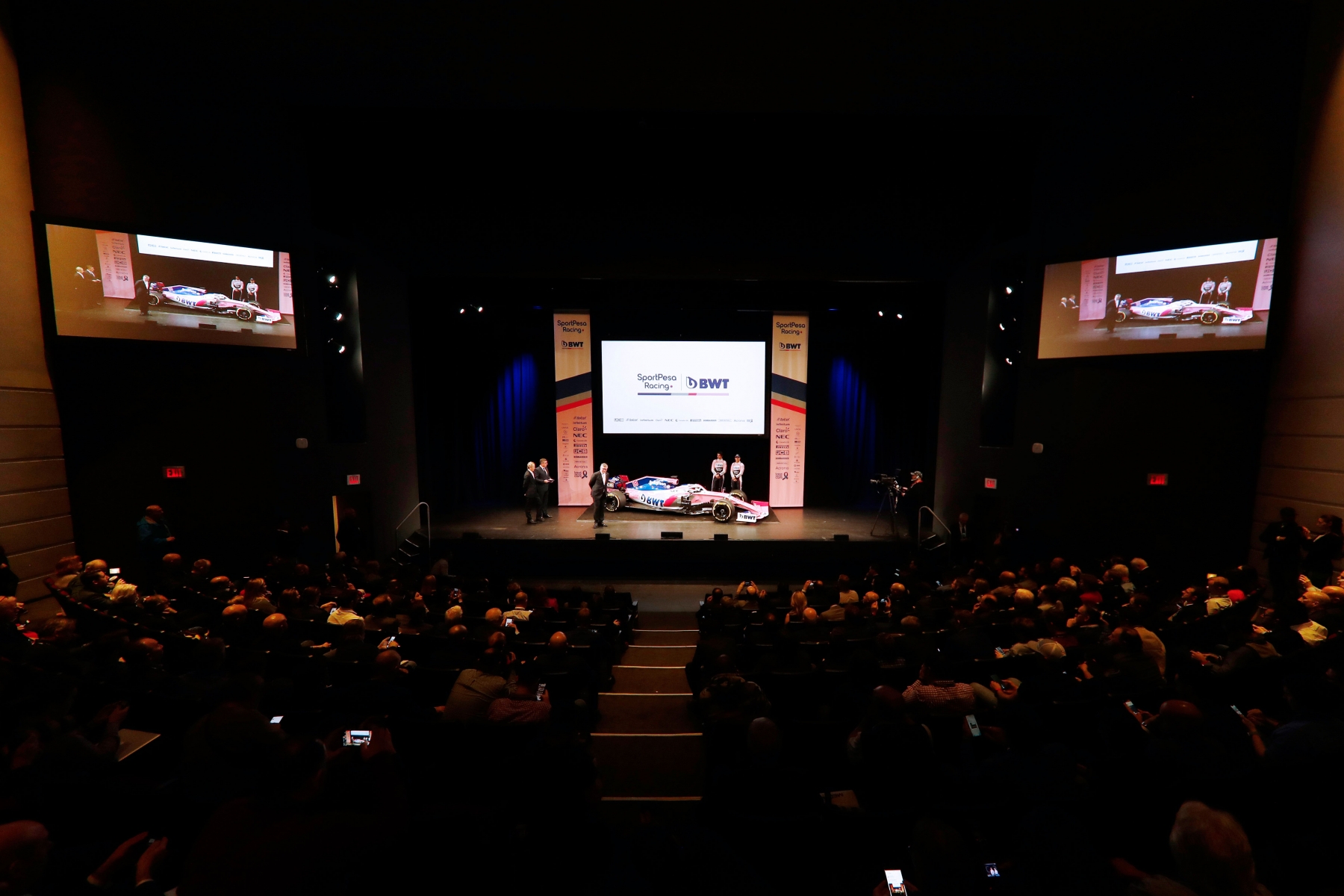