For the first time since the 2007 season, McLaren’s launch featured not only a new car, but an all new driver lineup. The new MCL34 was unveiled this morning by Lando Norris and Carlos Sainz, along with new young driver Sergio Sette Camara .

After a torrid 2018 season the team are looking for improvements from the 2019 car which will once again be powered  by a Renault engine, the E-Tech 19 that is also powering the works Renault team.

The team have gone for a mainly papaya livery again with extra blue compared to last year and in the absence of a title sponsor, the team have partnered with 3 new names, bringing to total number of team sponsors to 30

The car will make its debut at the first test in Barcelona next week from Monday the 18th where both race drivers will share driving duties over the 4 days of testing. 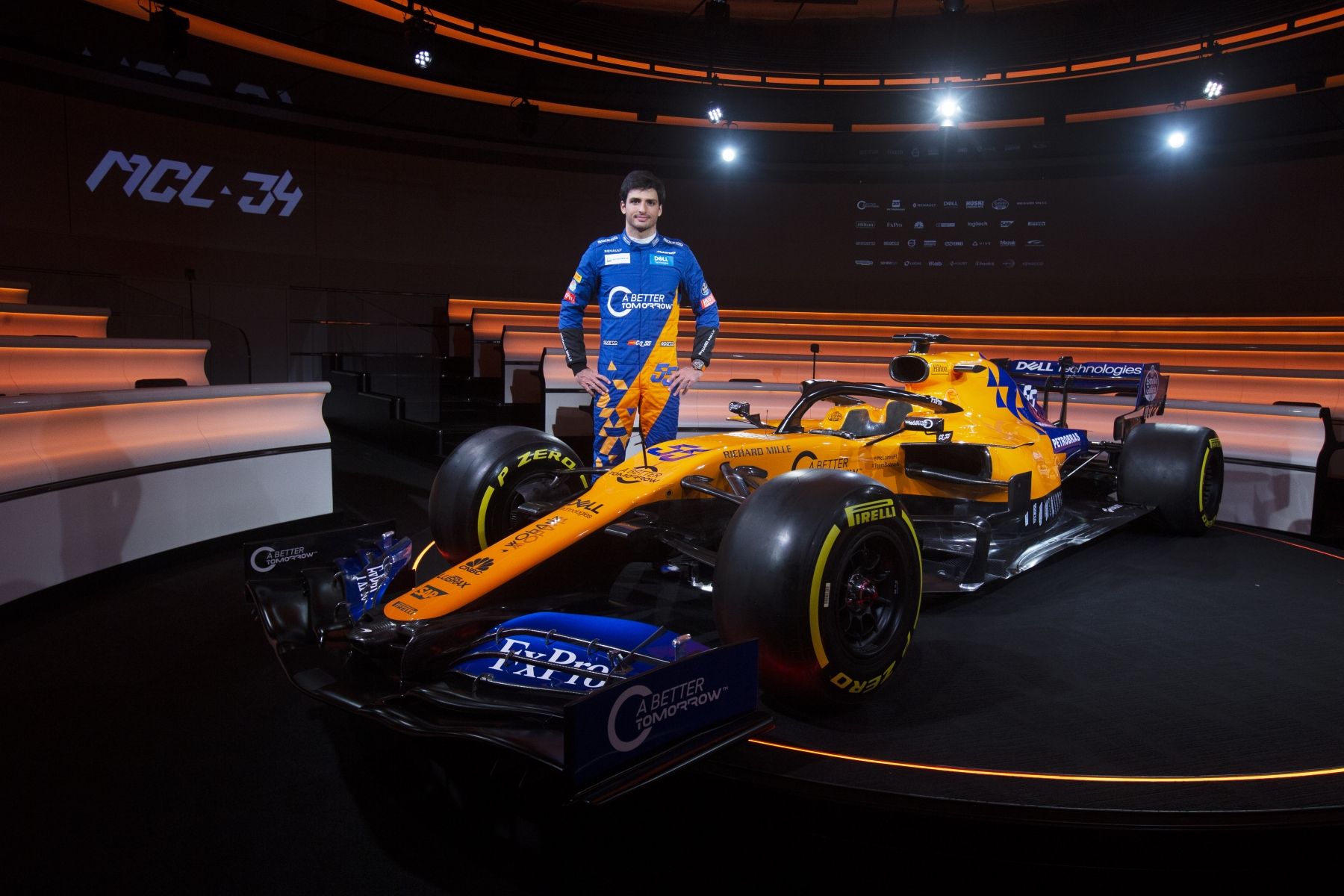 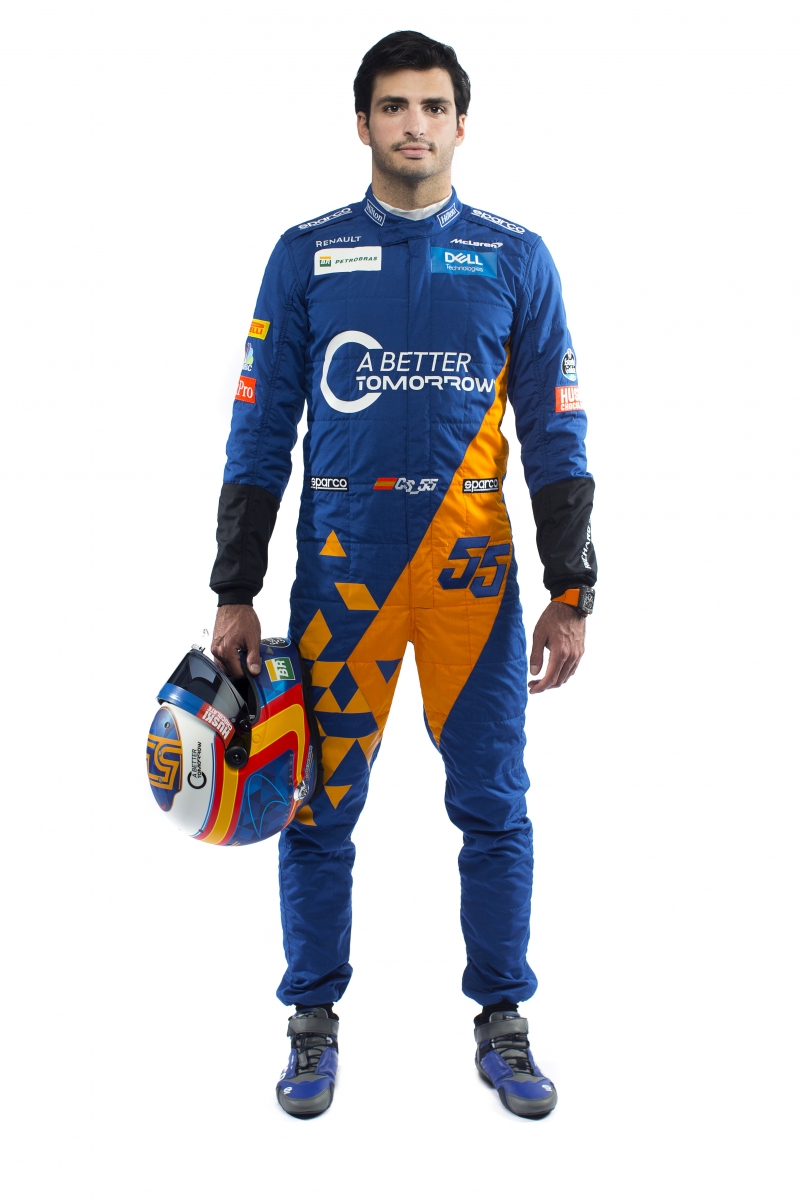 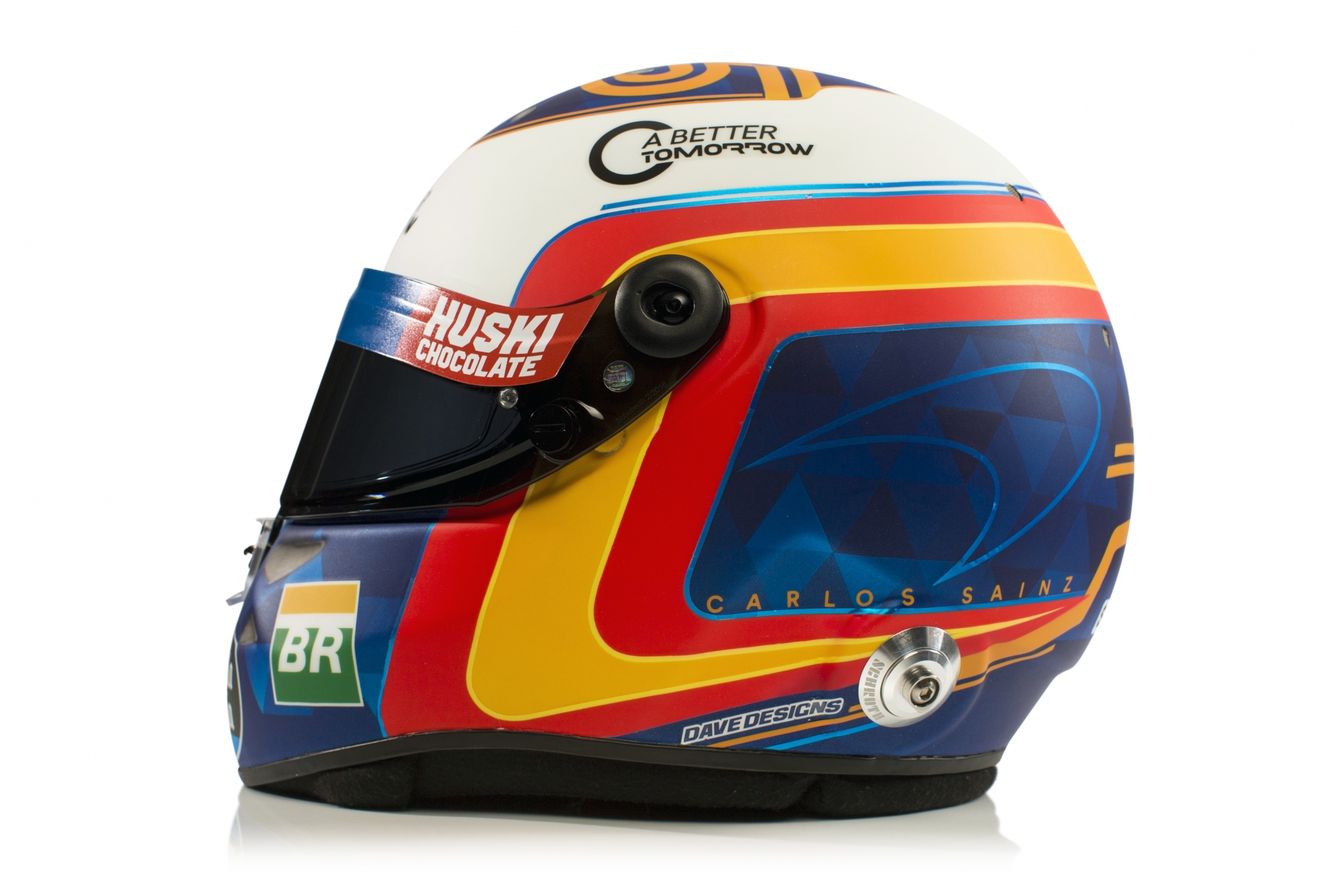 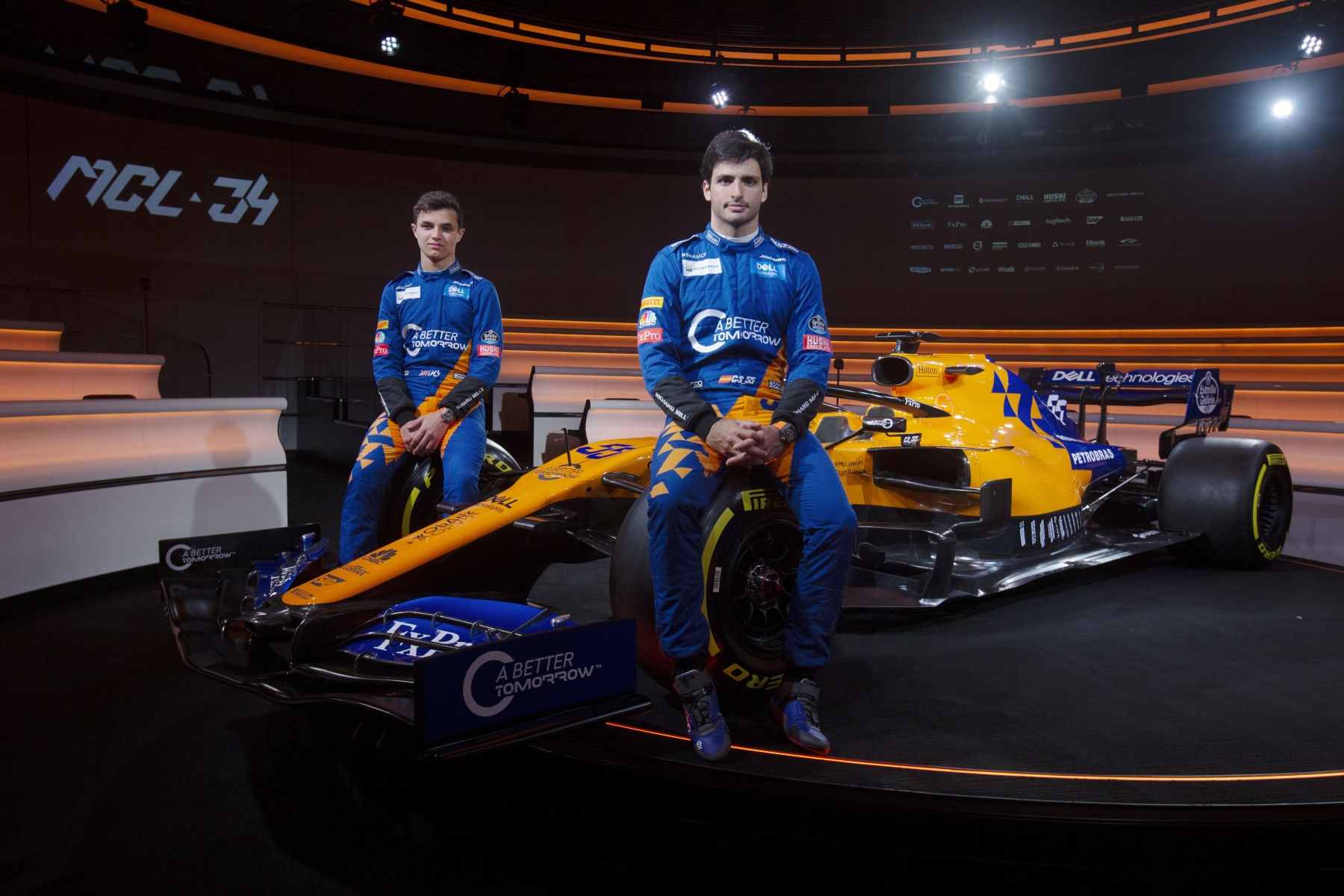 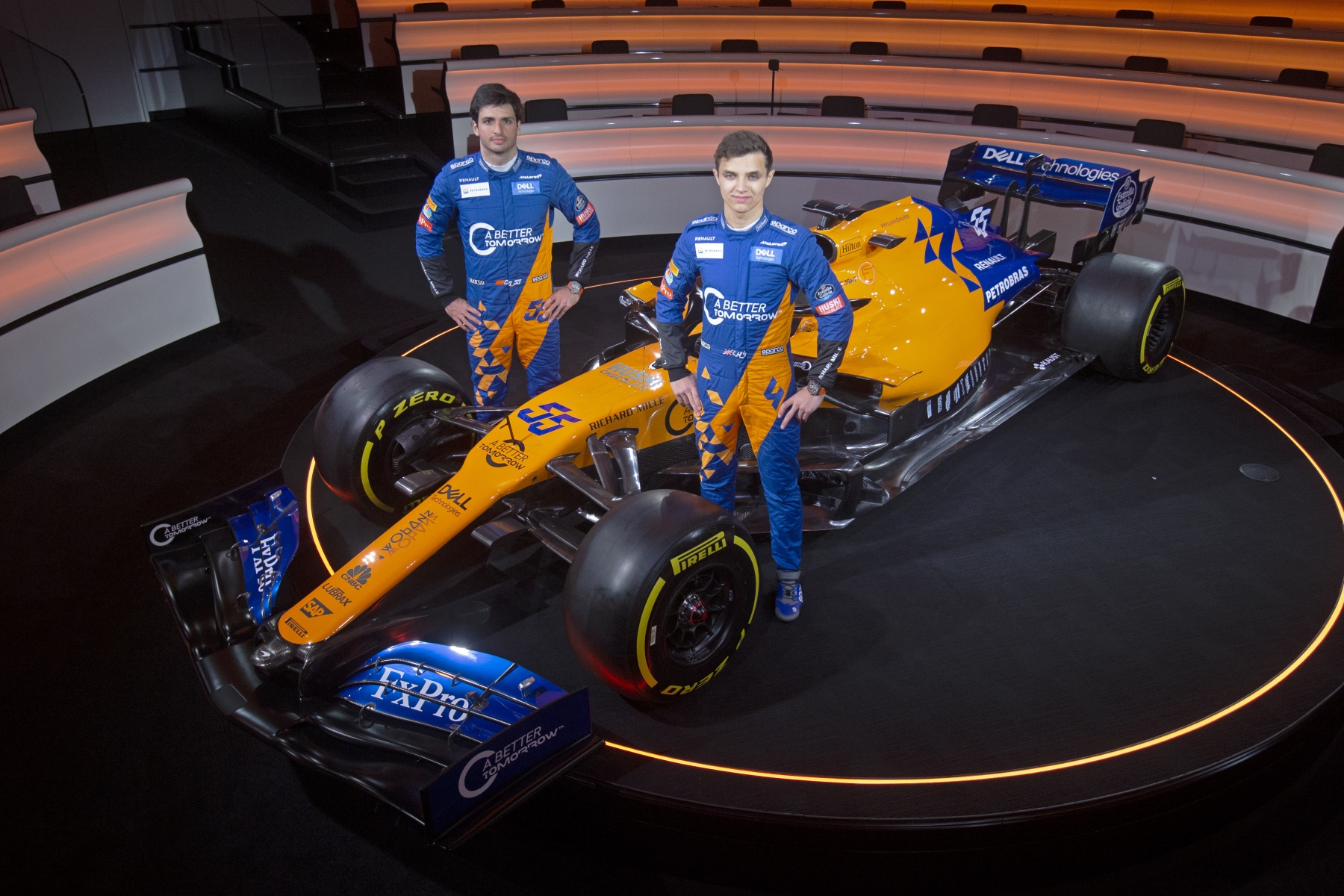 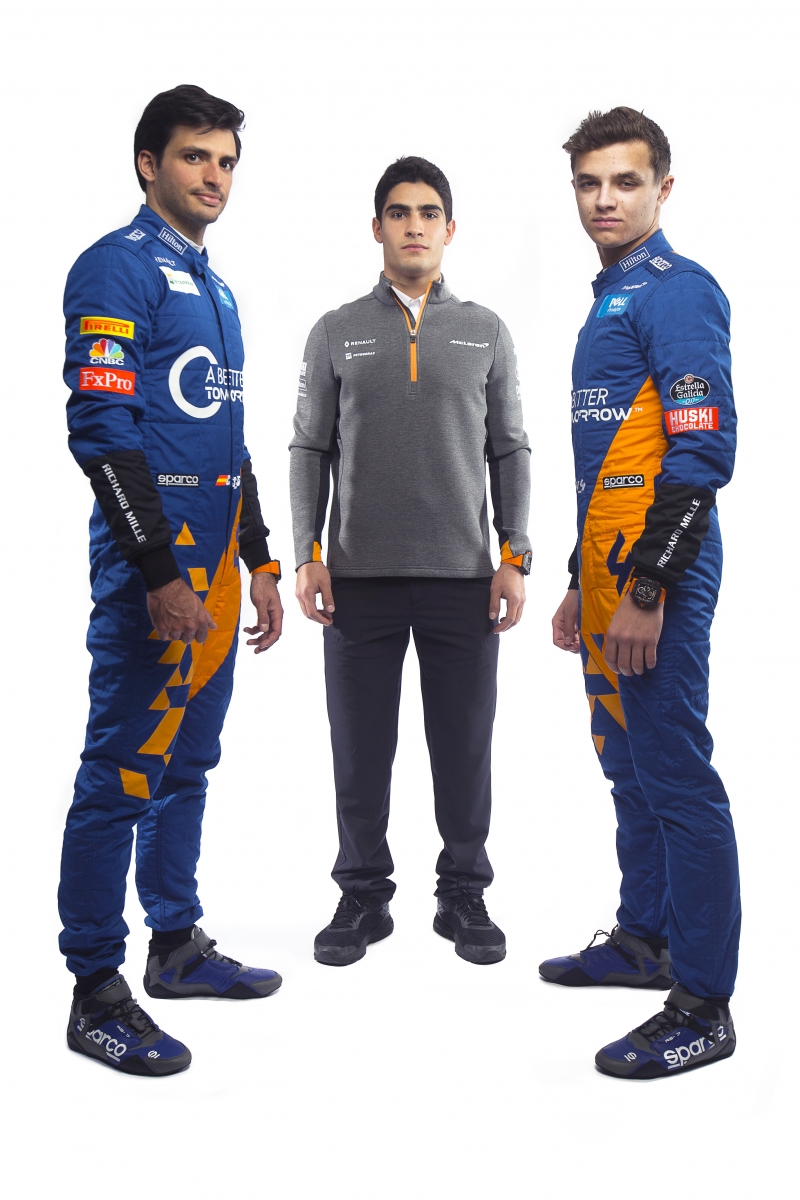 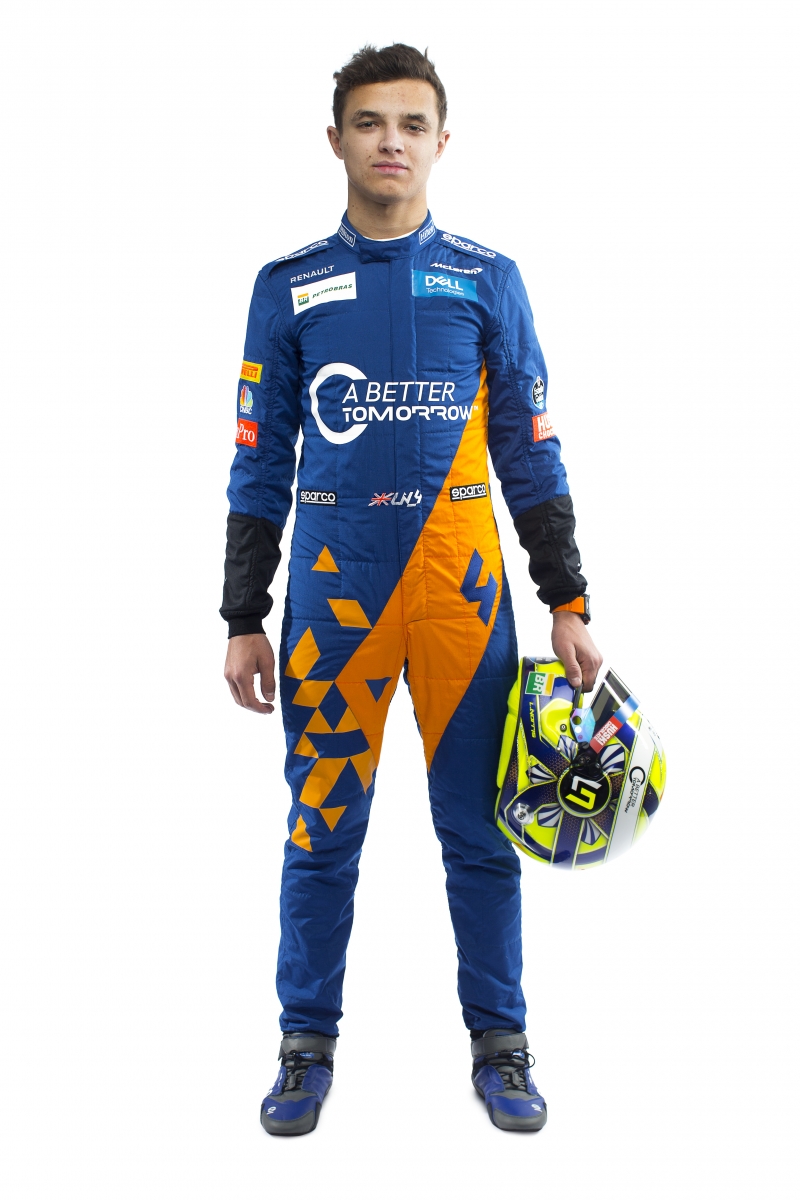 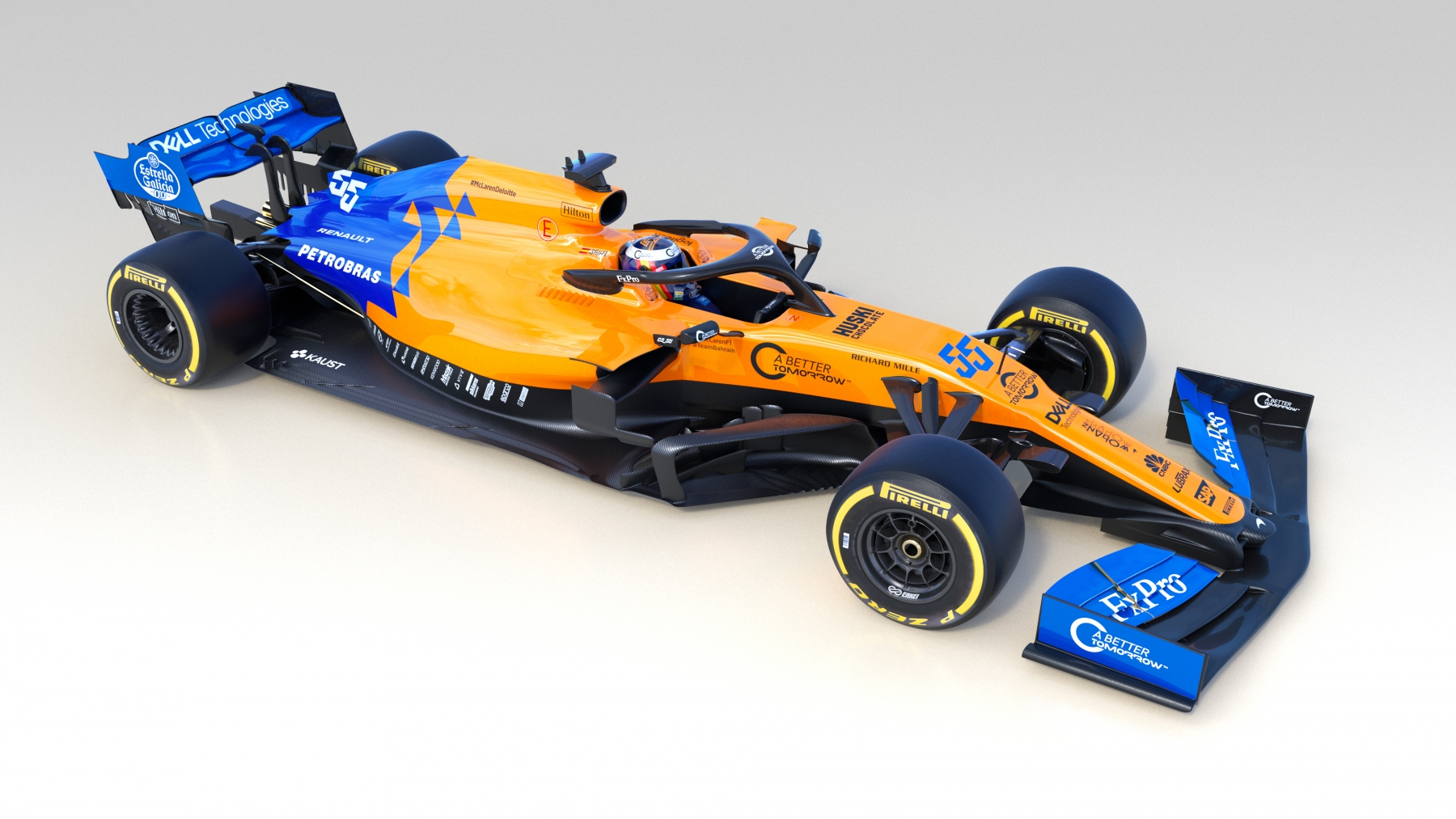 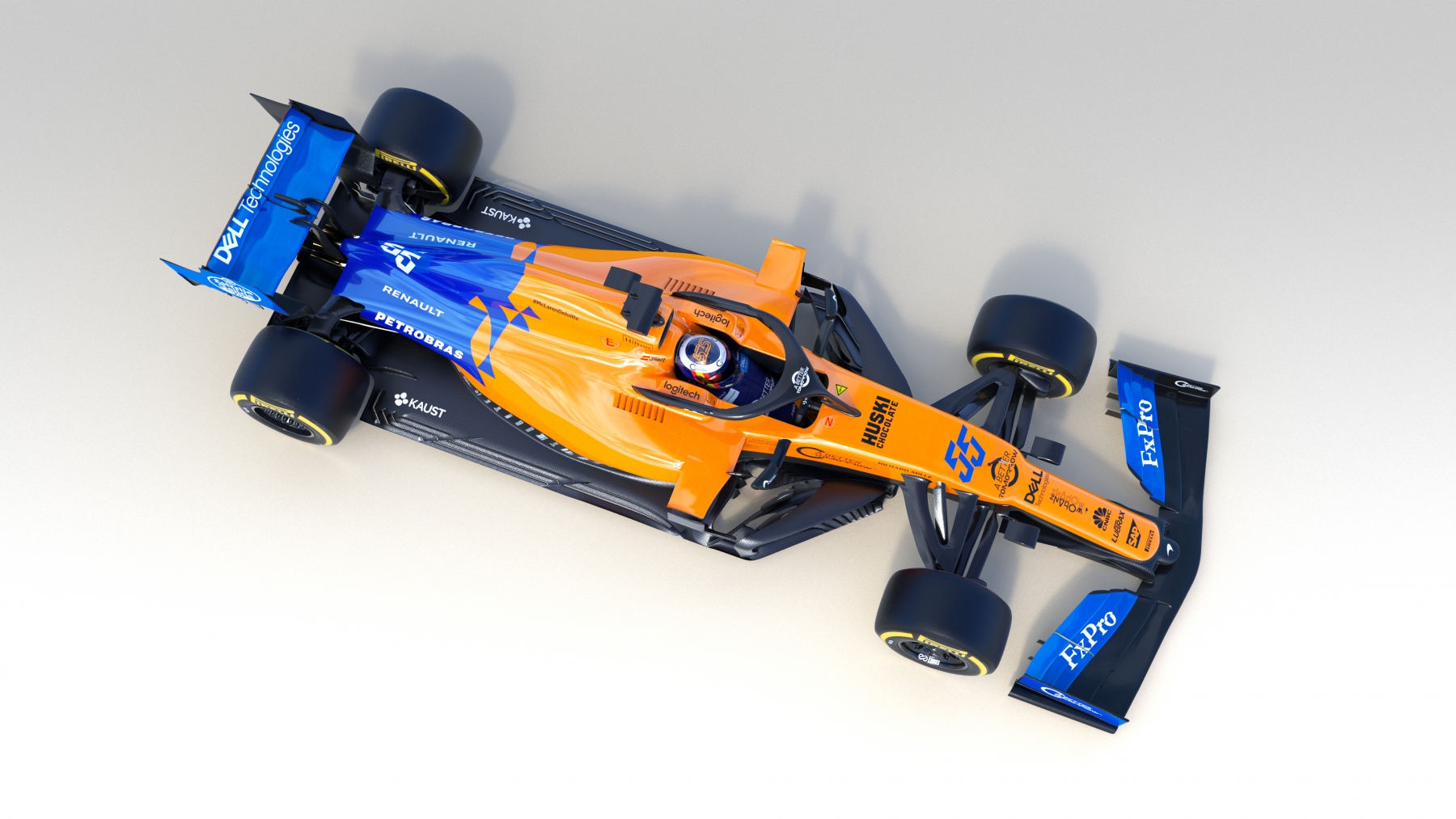 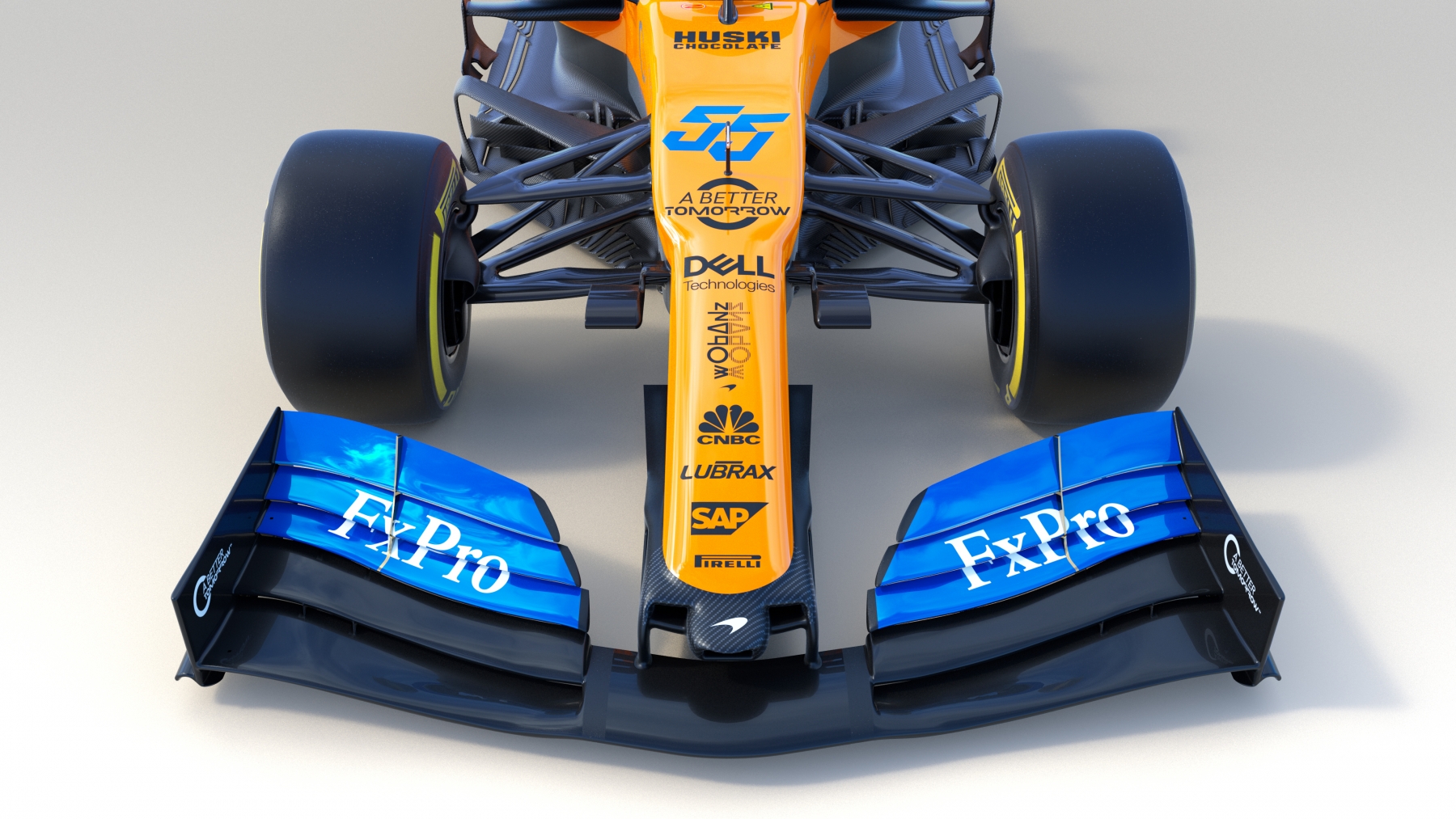 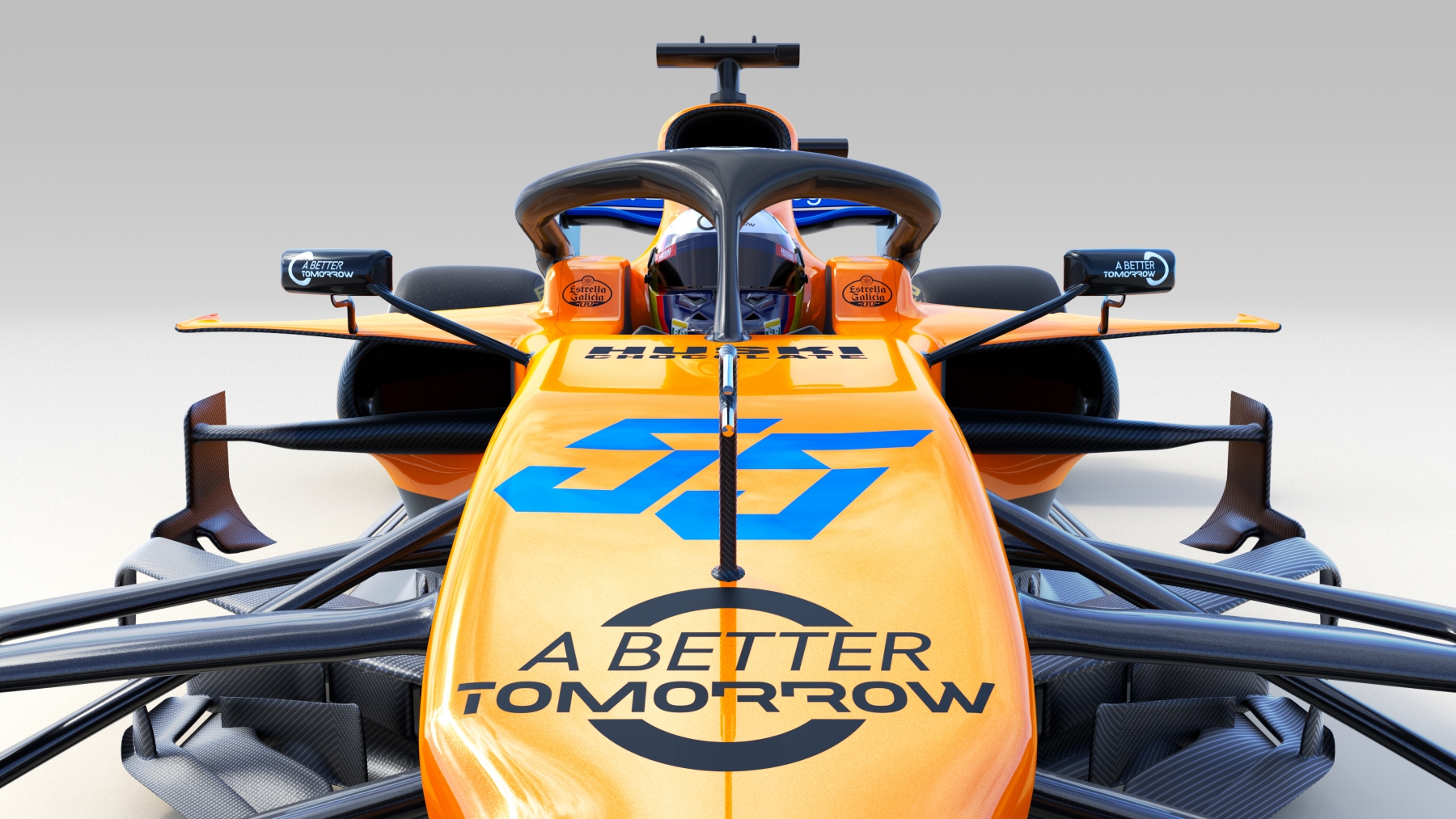 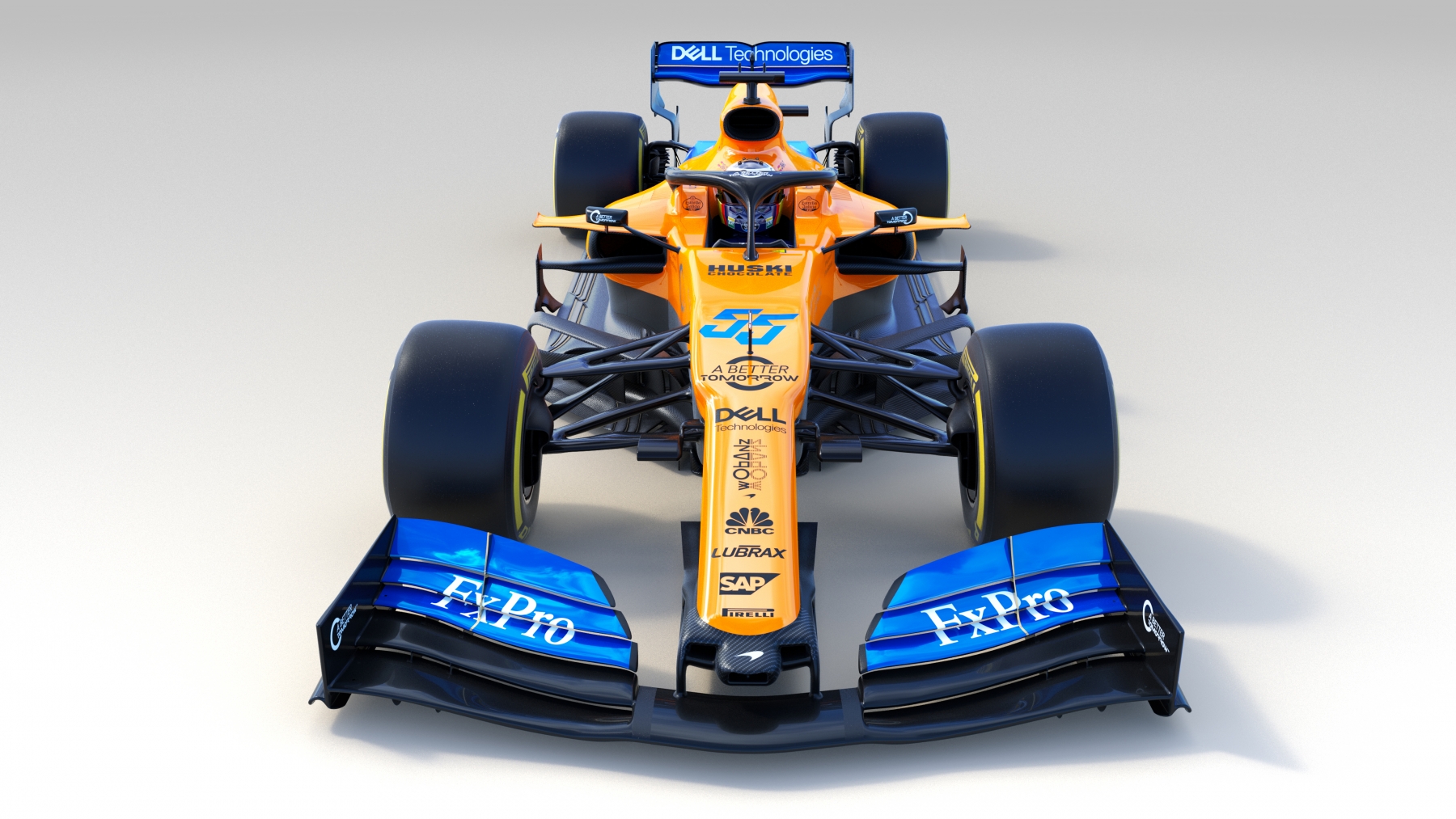 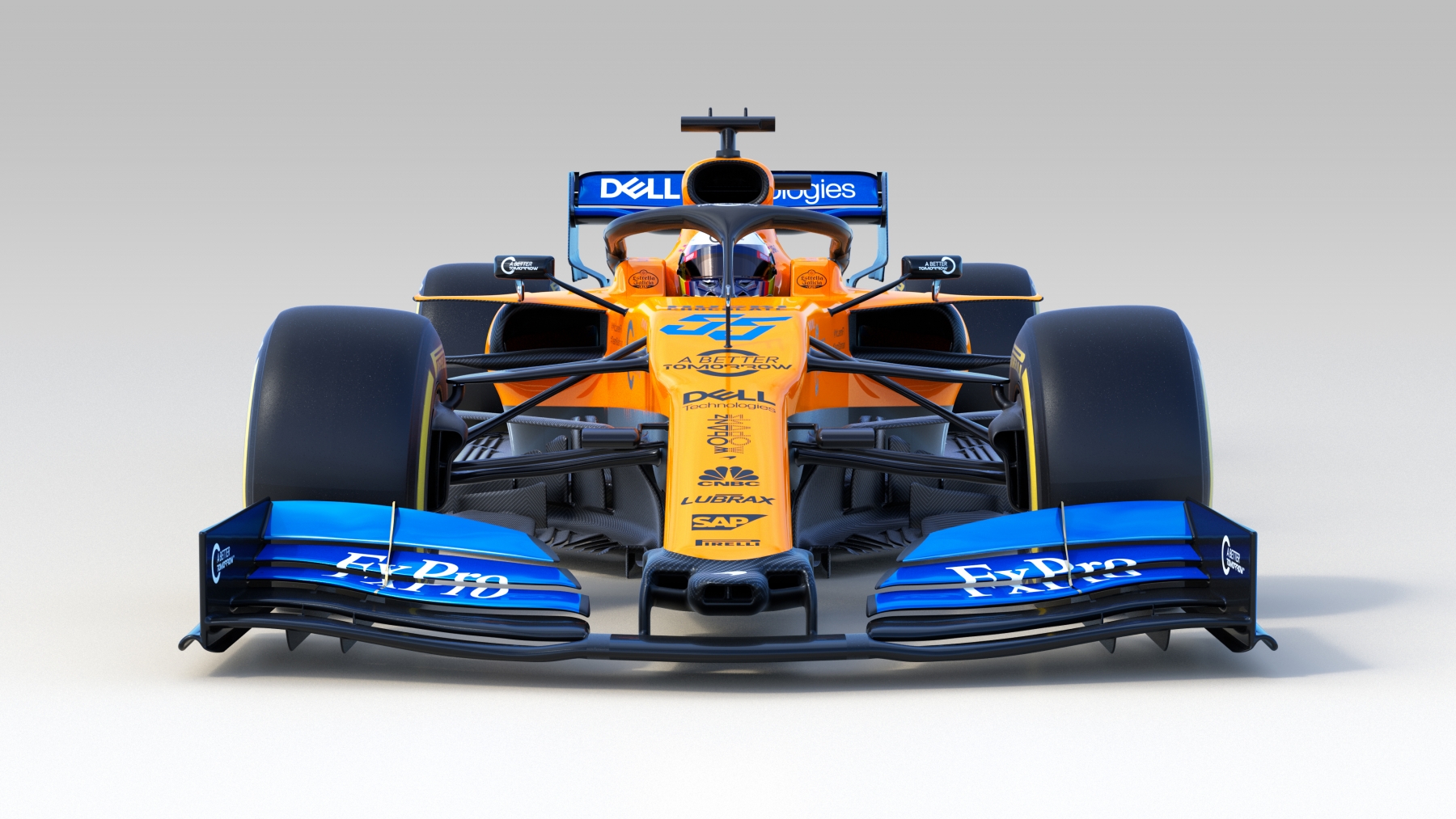 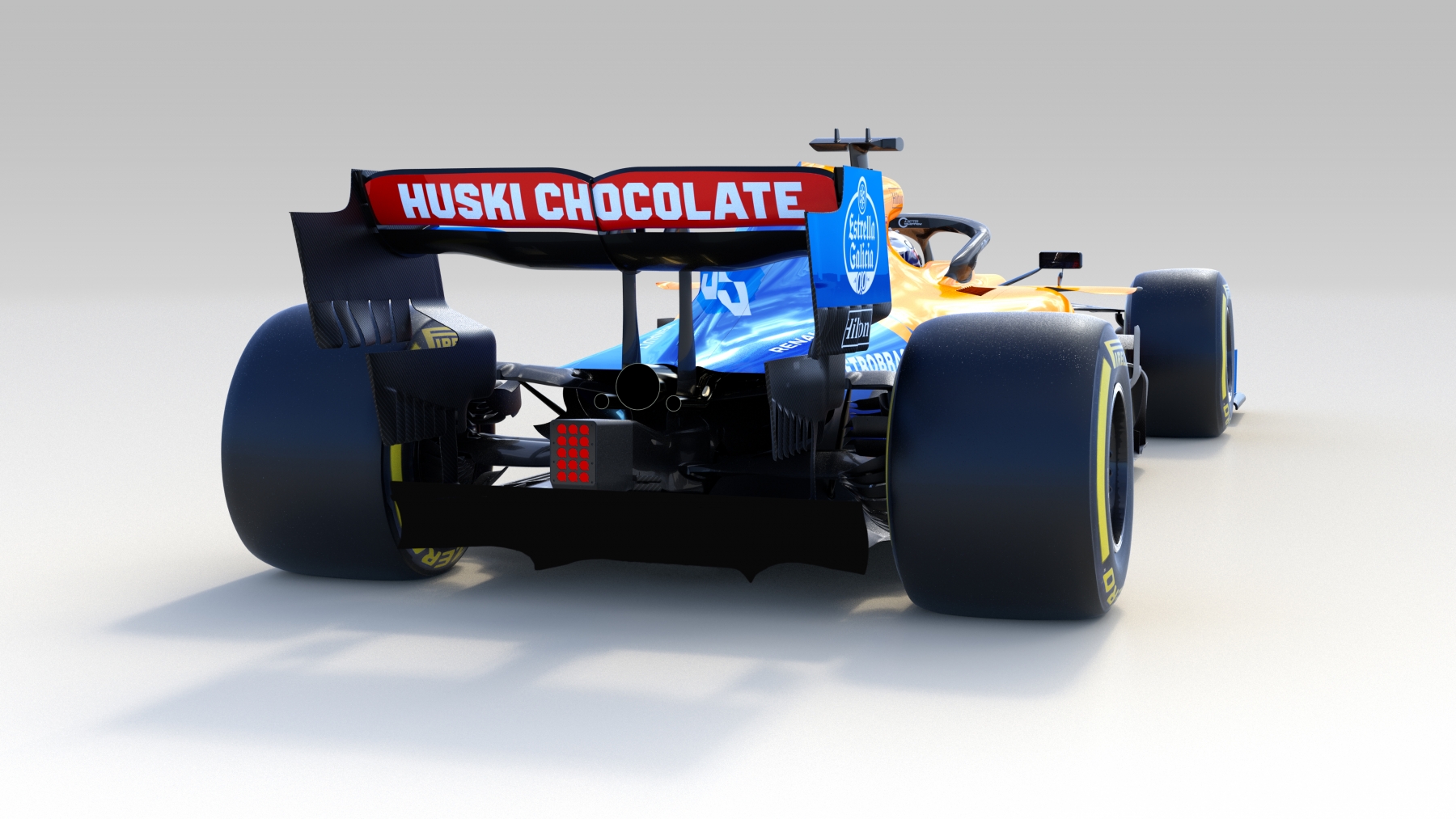 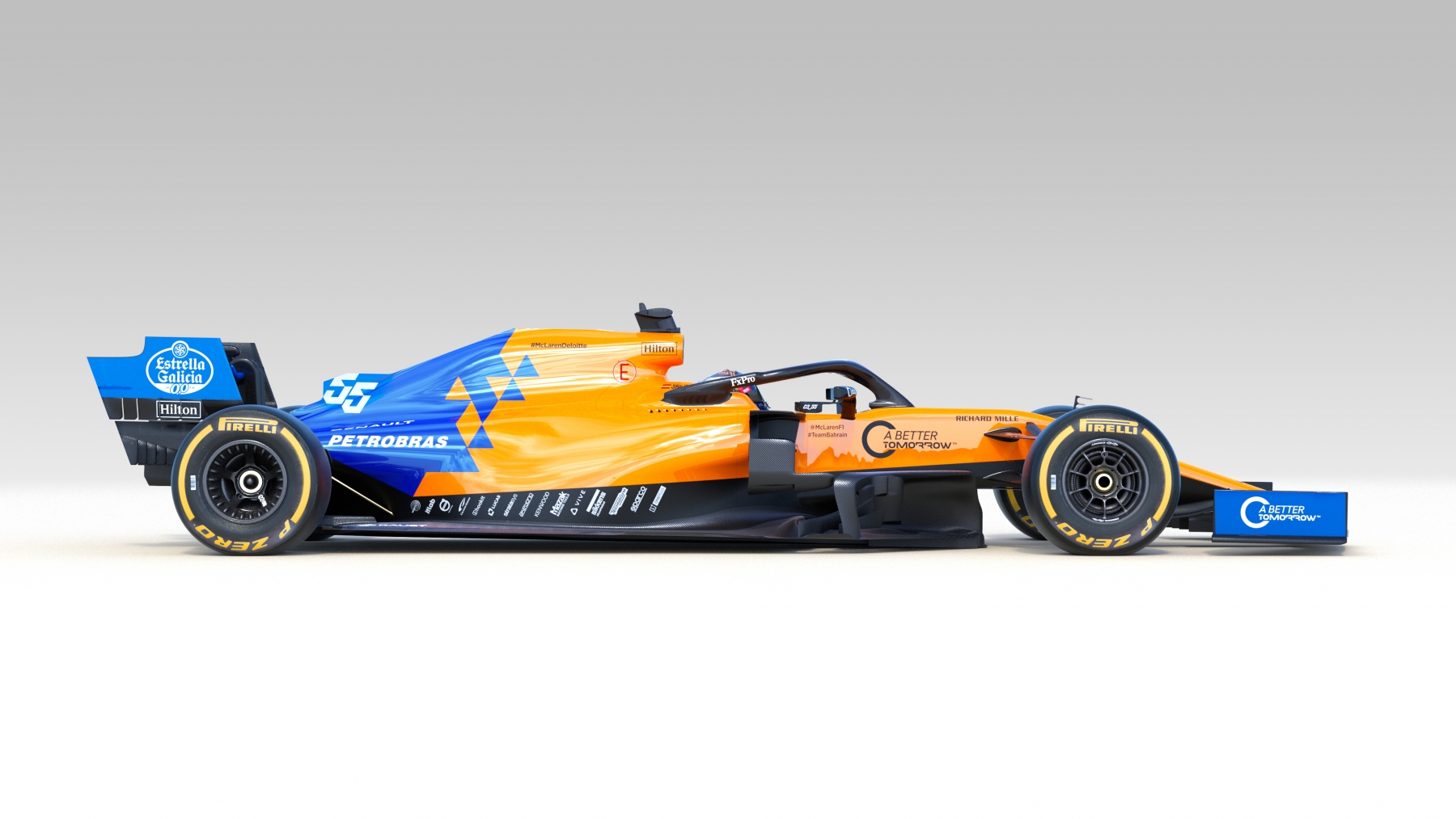 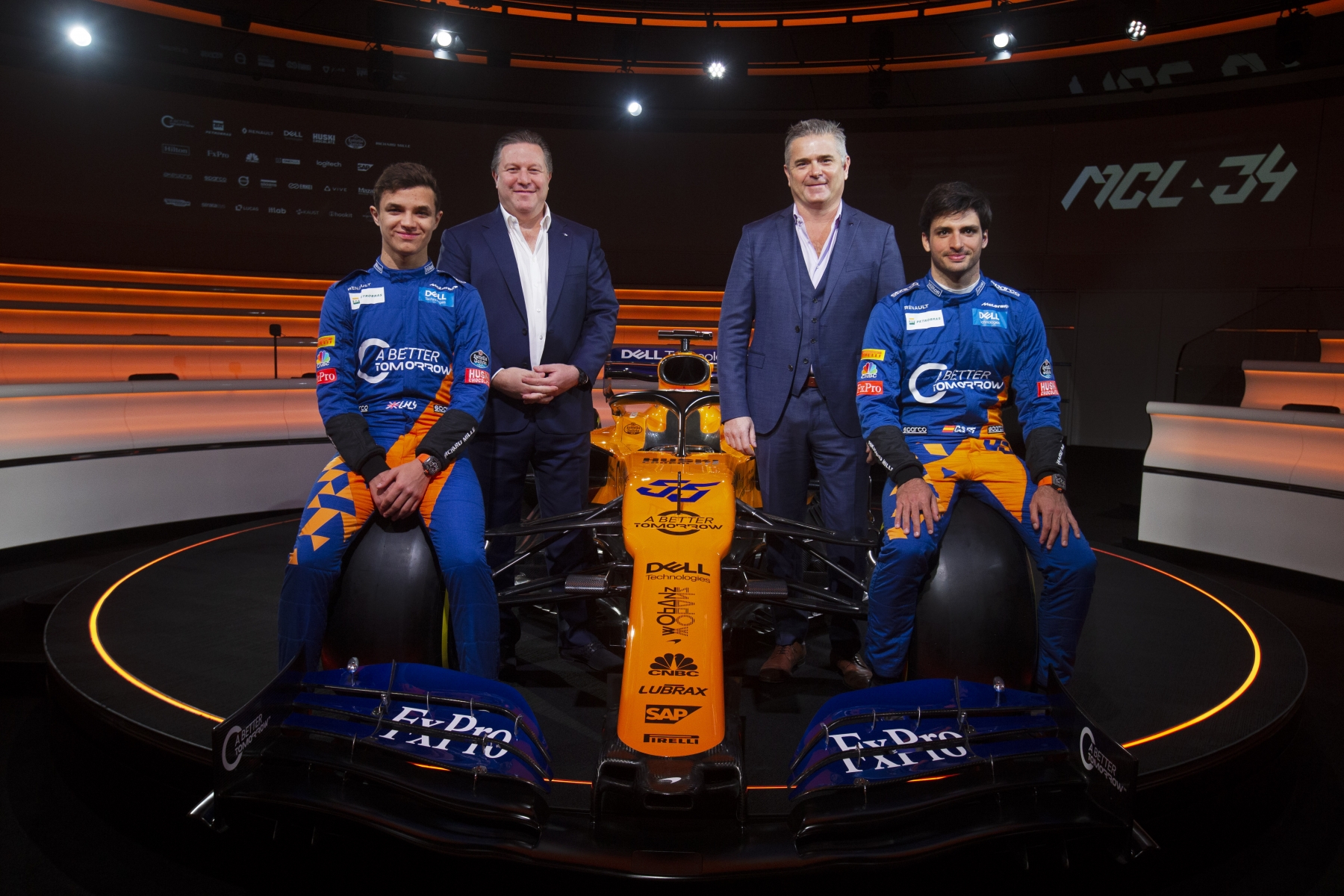 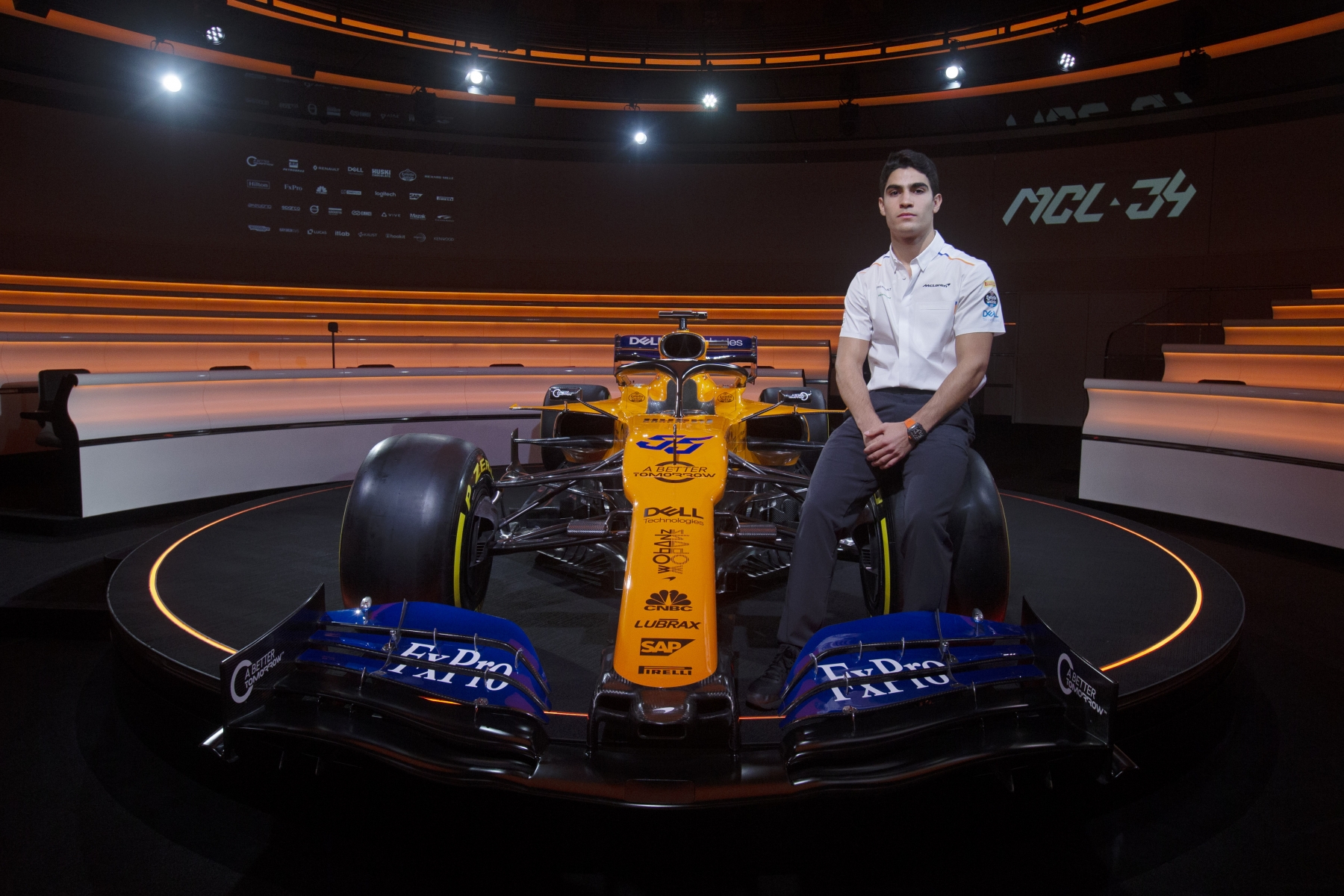 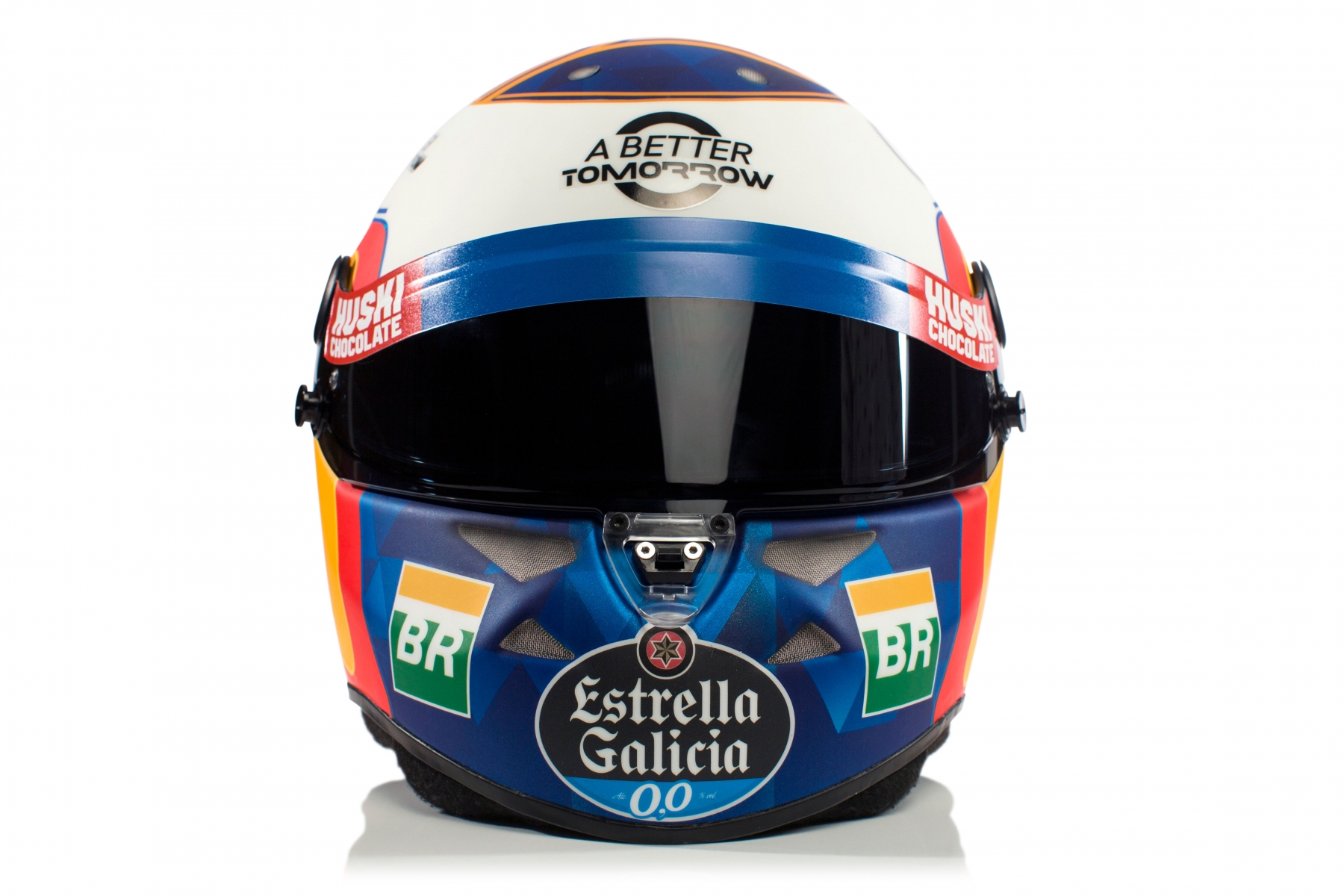 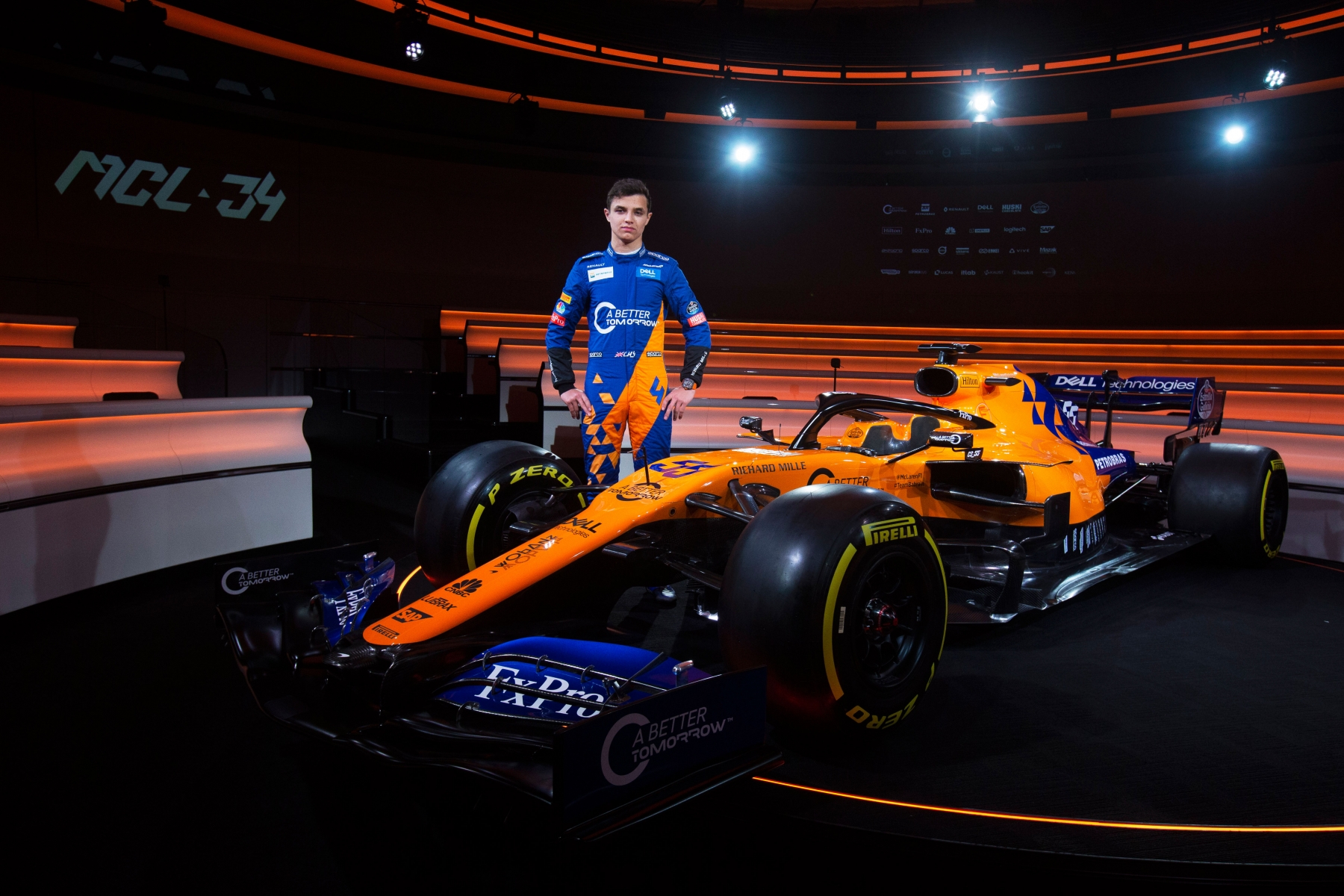