Ferrari have launched their 2019 car the SF90 today at Marinello. This year’s car celebrates the 90th anniversary of Scuderia Ferrari which was the racing team up in 1929 by Ferrari founder Enzo to enter amateur drivers in various races.

The SF90 is the sixty fifth single-seater built by Ferrari to compete in the Formula 1 World Championship. The car has been produced based on the new regulations, which have required various changes compared to the 2018 car and is powered by the new 064 Power Unit which will also power the Haas and Alfa Romeo cars in this year’s World Championship.

With today’s launch we’ve now seen 9 of the 10 cars for this season with just the official Alfa Romeo launch which will take place on Monday Morning ahead of the start of testing in Barcelona, 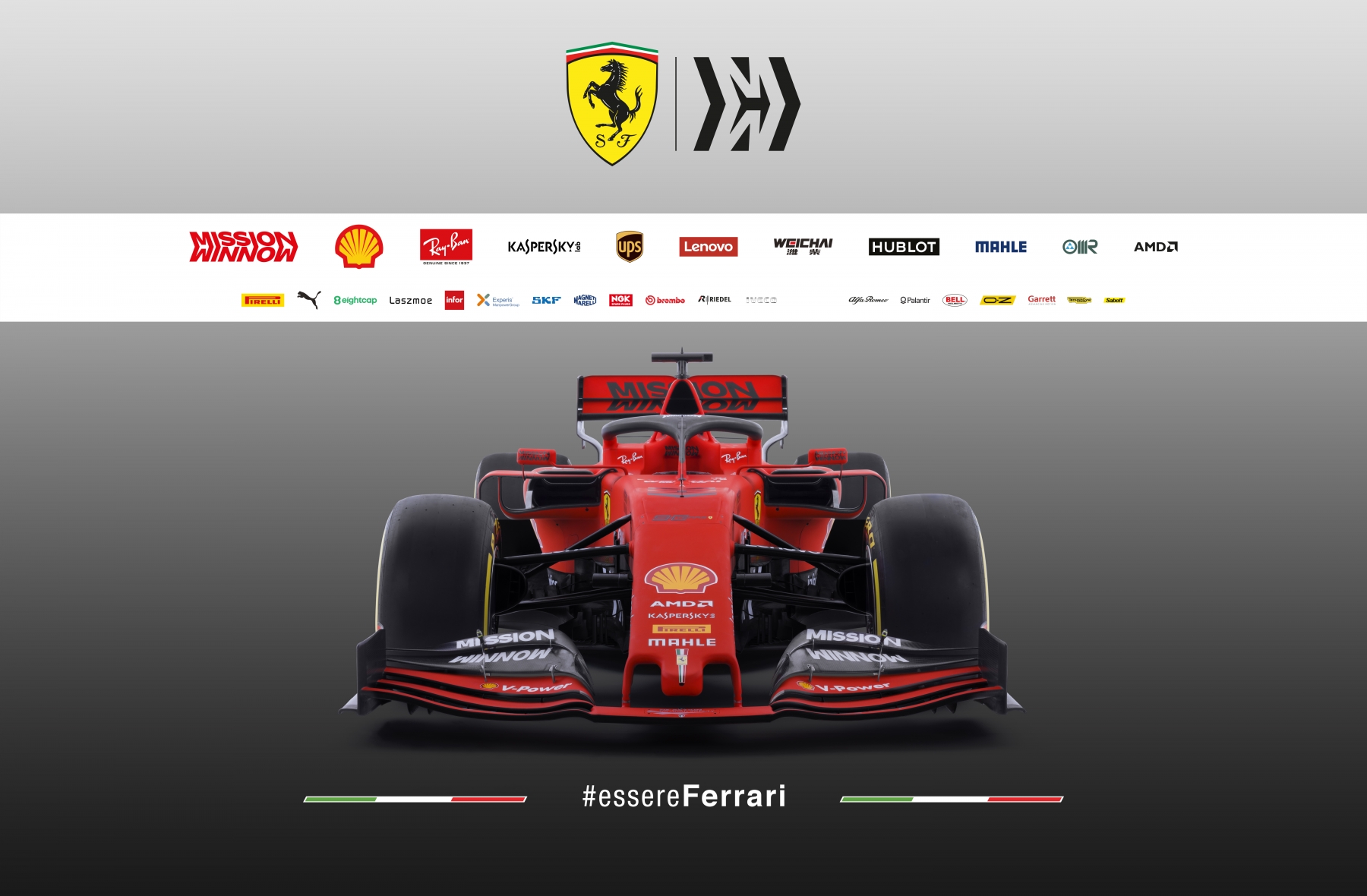 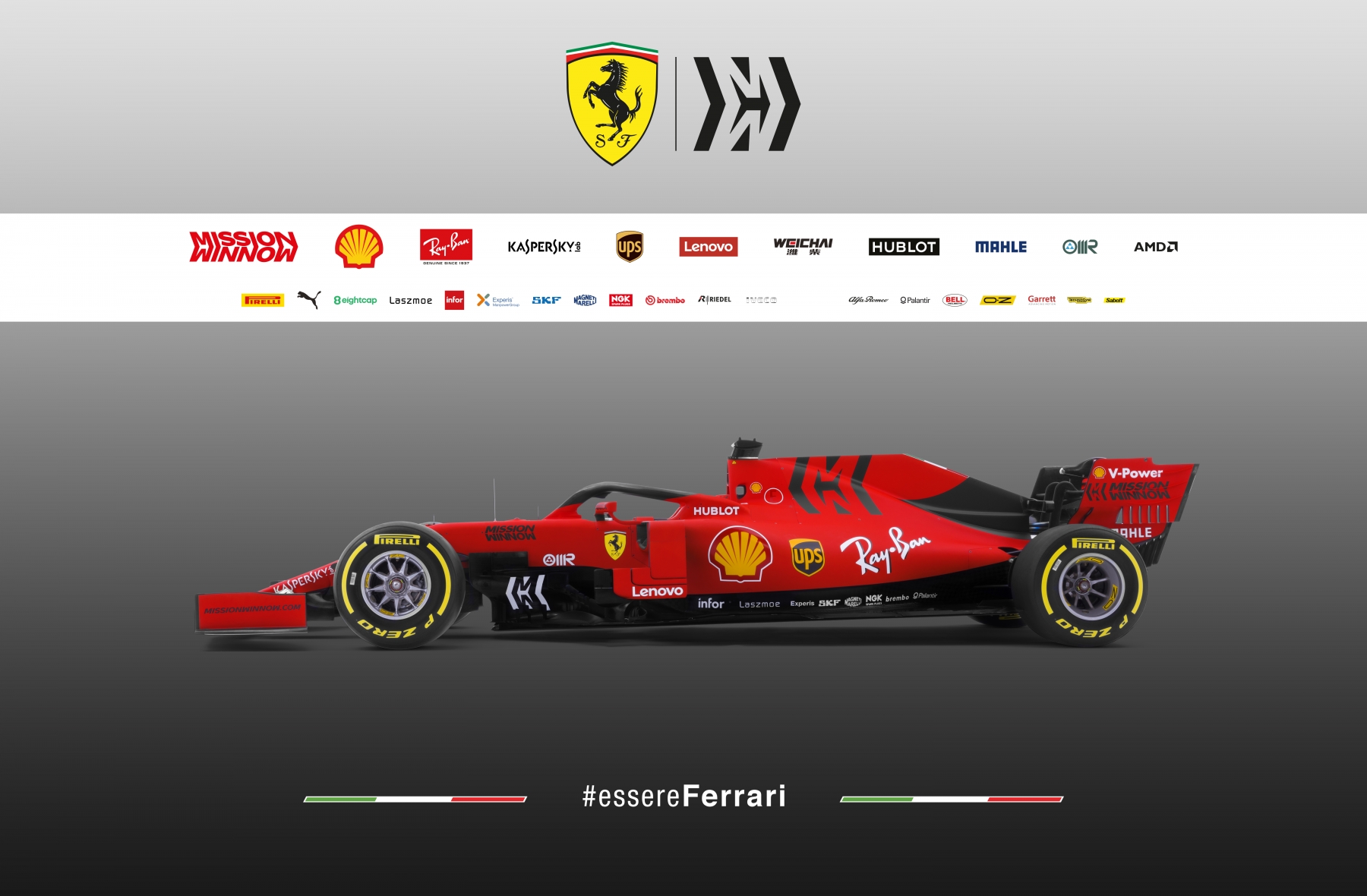 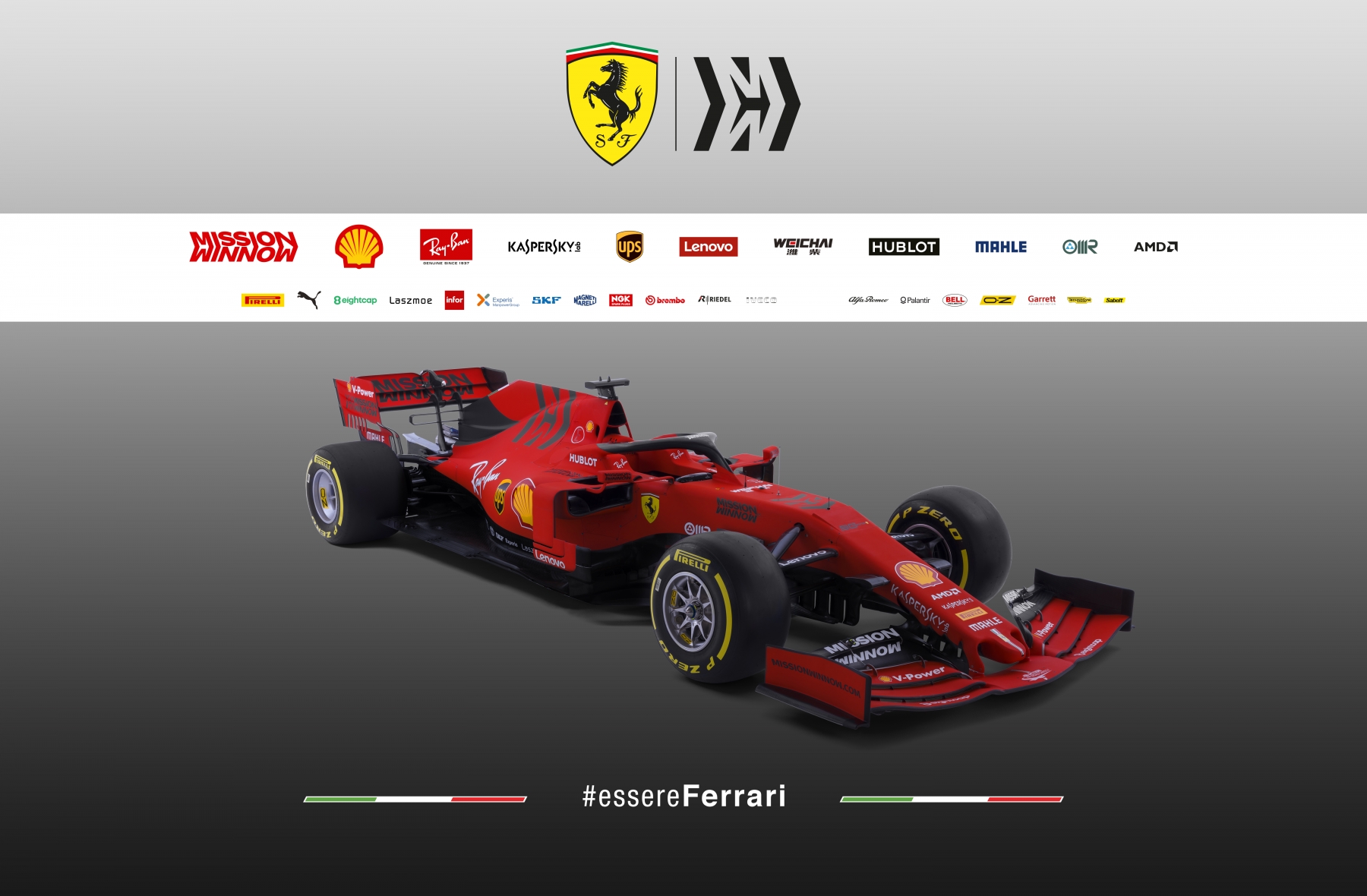